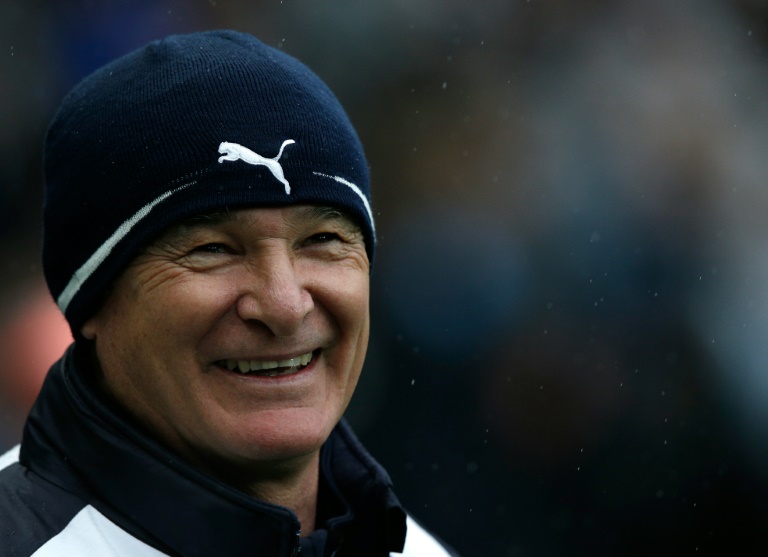 Leicester City manager Claudio Ranieri could no longer deny his side’s Premier League title aspirations after they stunned Manchester City 3-1 at the Etihad Stadium on Saturday.

Ranieri has consistently played down Leicester’s title chances, but after seeing his team outclass their nearest rivals to move six points clear at the league summit, he admitted that they are very much in contention.

“There are a lot of super teams now. We will try. Why not?” the experienced Italian, whose side visit Arsenal next weekend, told BT Sport.

“The effort is a lot. Now it is important the players recover because we spent a lot of energy. Sometimes we run more than a bull. We play every match as though it is the last match.

“Now we are very, very confident and it is important to think about Arsenal. We are ready to fight there.”

Leicester were bottom of the Premier League 12 months ago and seemingly destined for relegation, but are now closing in one of the most sensational triumphs in English sporting history.

The trip to second-place City was seen as the biggest test to date of their title credentials and they passed it with flying colours.

Centre-back Robert Huth opened the scoring from a third-minute Riyad Mahrez free-kick and headed in Leicester’s third goal on the hour after Mahrez had doubled the visitors’ lead with a brilliant solo goal.

Algerian winger Mahrez admitted that he and his team-mates were “dreaming” of finishing the season as champions, saying: “We will fight for the title and see what we can do.

“We didn’t expect to win 3-1 so we will keep dreaming and see what can happen.”

City manager Manuel Pellegrini, who will be replaced by Pep Guardiola at the end of the season, admitted that Leicester had been worthy winners, but vowed that his side would not be discouraged.

“No complaints. Leicester played better than us,” said the Chilean.

“There are 36 points to play for. Nothing is finished. It is important for us to recover our players and I am continuing not giving up because we got an unexpected defeat, but we must continue.”