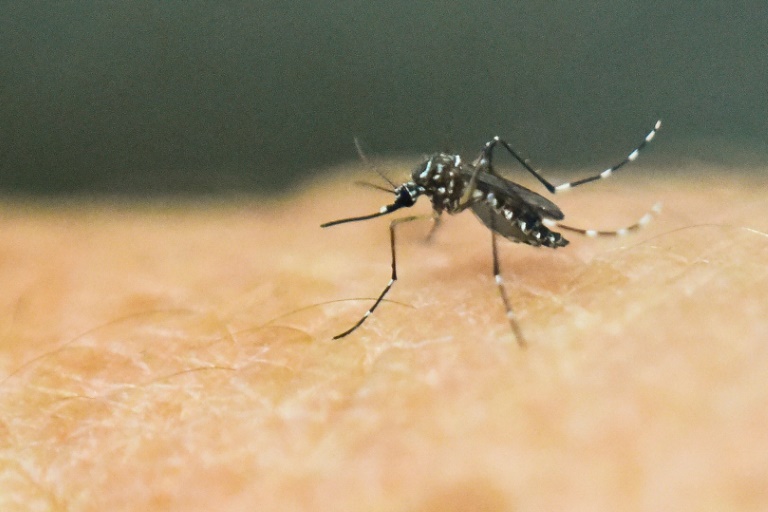 “We have confirmed and attributed three deaths to Zika,” said Martha Lucia Ospina, head of the National Health Institute.

“In this case, the three deaths were preceded by Guillain-Barre syndrome.”

Guillain-Barre is a rare disorder in which the immune system attacks the nervous system.

Cases of the syndrome, which causes weakness and sometimes paralysis, have increased in tandem with the outbreak of the Zika virus currently sweeping Latin America.

The timing has raised health officials’ suspicions that the neurological condition is a complication of the mosquito-borne virus.

Zika is also blamed for an increase in the number of babies born with microcephaly, or abnormally small heads and brains.

Most Guillain-Barre patients recover, but the syndrome is sometimes deadly.

Ospina, an epidemiologist, said another six deaths were under investigation for a possible link to Zika.

“Other cases (of deaths linked to Zika) are going to emerge,” she said.

Colombia has been hit hardest by the Zika outbreak of any country except Brazil, with more than 20,000 cases, including more than 2,000 pregnant women.