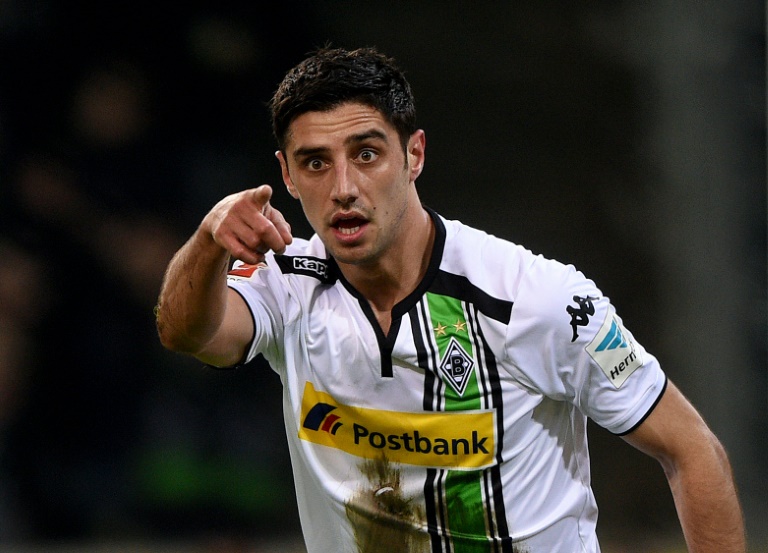 Danish defender Andreas Christensen scored twice as Borussia Moenchengladbach got their first Bundesliga win of the year, 5-1 at home to Werder Bremen on Friday.

Gladbach started the year fourth in the table, but January defeats at home to Borussia Dortmund and away to Mainz saw Andre Schubert’s side drop to sixth and in danger of slipping out of the European places.

But with 32 points, Gladbach reclaim fourth spot, one point ahead of Bayern Leverkusen who host leaders Bayern Munich on Saturday, and two points behind third-placed Hertha Berlin, who host second-placed Borussia Dortmund this weekend.

Lars Stindl opened for the hosts after 12 minutes with 19-year-old Christensen scoring his first Bundesliga goals since his arrival last summer from Chelsea on 31 and 50 minutes.

Werder proved more dangerous in the second half but could not stem the tide as they did a week ago 3-3 against Hertha Berlin.

But evergreen Peruvian Claudio Pizarro, 37, marked his 400th Bundesliga match for the visitors by converting a 56th-minute penalty, the 182th of his career in the German top flight, to put him fifth on the all time list.

Brazilian Raffael also converted a penalty for the hosts on 70 minutes with Norwegian defender Haavard Nordveit sealing the fifth with a 25 metre shot two minutes from time.

Werder stay third from the bottom with the worst defence in the league and 41 goals conceded.