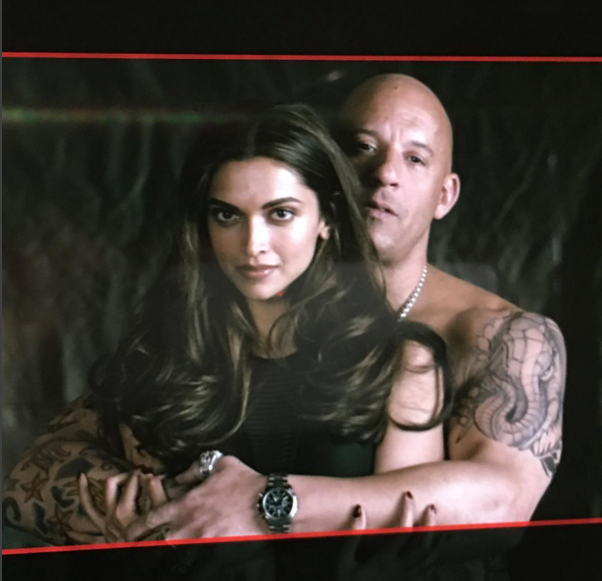 First day of filming… Xander and Serena… P.s. 17 million beautiful souls. Thanks for the love.

“First day of filming… Xander and Serena… P.S. 17 million beautiful souls. Thanks for the love,” he captioned the picture, in which he is seen wrapping his tattooed arms around the Bollywood actress. 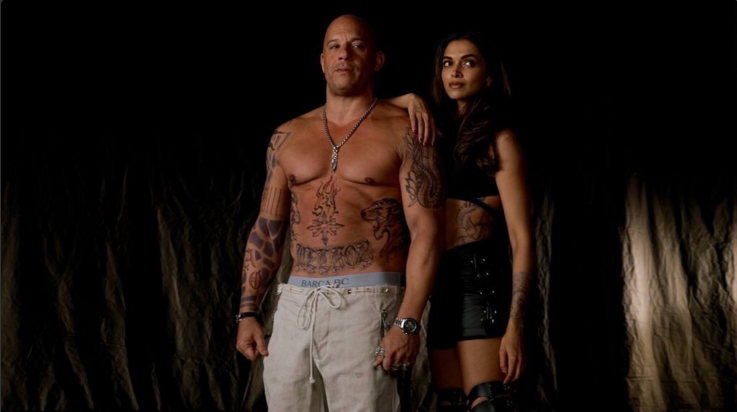 In the third installment of the film, Diesel is back as Cage who returns to the National Security Agency after an eight-year absence. The film also stars Nina Dobrev, Samuel L Jackson, Ruby Rose, Jet Li, and Tony Jaa. It will release in 2017.