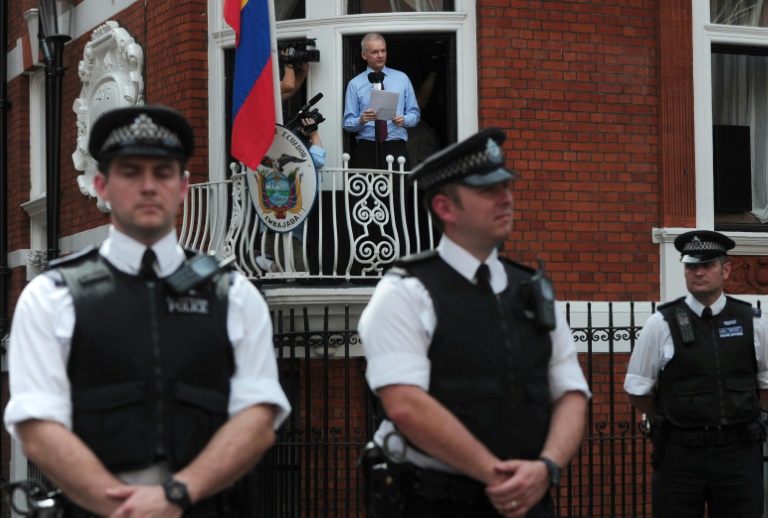 A UN panel examining the case of WikiLeaks founder Julian Assange said Friday he had been arbitrarily detained by both Sweden and Britain and called on both countries to compensate him.

“WikiLeaks founder Julian Assange has been arbitrarily detained by Sweden and the United Kingdom since his arrest in London on 7 December 2010,” the United Nations Working Group on Arbitrary Detention said Friday.

The five independent rights experts who make up the panel insisted Assange’s detention “should be brought to an end, that his physical integrity and freedom of movement be respected, and that he should be entitled to an enforceable right to compensation.”