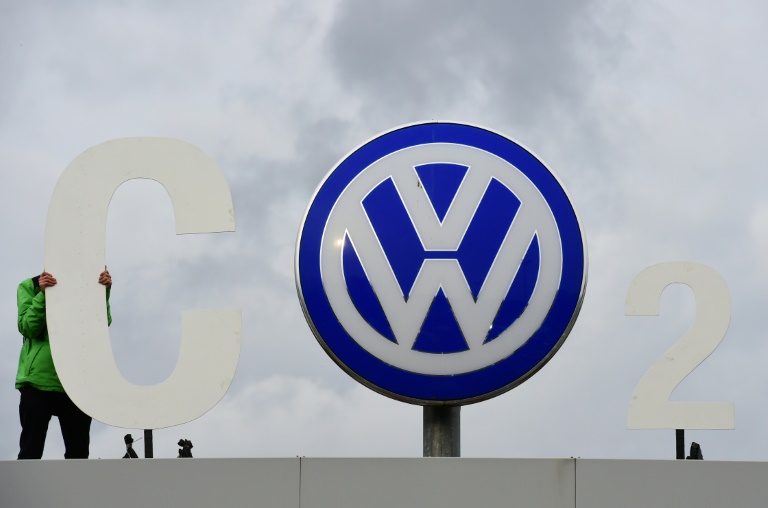 Embattled German auto giant Volkswagen said Friday it would postpone publishing its 2015 annual results, as well as its shareholder meeting due to an ongoing probe into a global emissions-cheating scandal.

The earnings news conference had been scheduled for March 10 and the shareholders’ annual general meeting (AGM) for April 21, but new dates for both events “will be announced as soon as possible,” VW said in a short statement.

The carmaker will “set a new date for the publication of the annual accounts for fiscal year 2015 due to remaining open questions and the resulting valuation calculations relating to the diesel emissions issue,” it said.

The reasoning behind the postponements is to “achieve the best possible transparent and reliable outcome for its shareholders and stakeholders,” the carmaker added.

VW is currently engulfed in the deepest crisis in its history after it was forced to admit in September that it had installed so-called “defeat device” software into 11 million diesel engine vehicles worldwide.

The sophisticated software skews the emissions data during regulatory testing. The revelation sent shockwaves across the automobile sector around the world. It appears to be hurting VW sales and could cost the former paragon of German industry untold billions in regulatory and legal fines.

VW owns 12 brands in all, including marques such as Audi, Porsche and Skoda, and overall group sales were down two percent last year at 9.93 million vehicles, the first fall since 2002.

On top of lost earnings, VW is also facing a barrage of different legal complaints related to the scandal.

Aside from a lawsuit filed by the US Justice Department, US vehicle owners are expected to seek billions of dollars in damages.

And last month, a German law firm said it was suing VW on behalf of a British pension fund for compensation for the plunge in its shares in the wake of the scam.

Nevertheless, VW insisted Friday that group operating profits were expected to hold steady “within the expected range for fiscal year 2015.”

The carmaker said a report following its own internal investigation into the emissions affair would not be affected by the delays.

“The timing of the report clarifying the background and responsibilities connected to the diesel emission issue is not affected by this decision.

“Volkswagen is sticking to the timing and plans to publish the findings in the second half of April,” it said.

The engine-rigging scam, which first came to light in the US, has hit VW shares hard.

At one point, the carmaker lost nearly 40 percent in market capitalisation, but its shares have come back off their lows since then.

In mid-afternoon trading on Friday, VW shares were the biggest gainers on the blue-chip DAX 30 index on the Frankfurt stock exchange, rising 3.12 percent to 104.15 euros in a slightly firmer market.