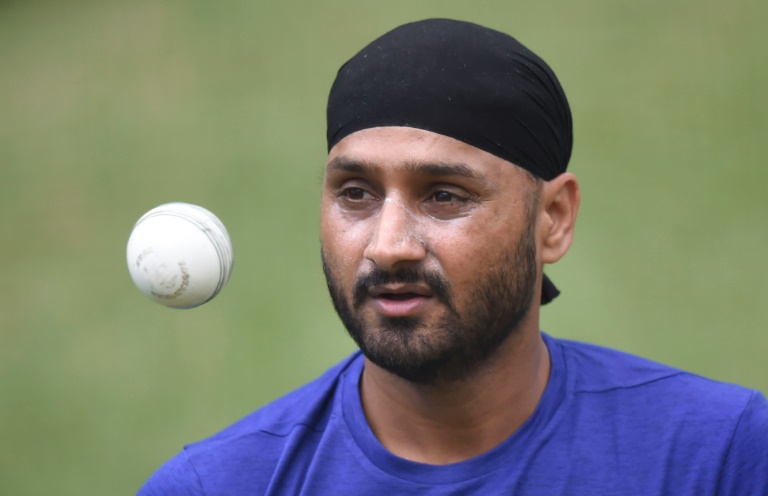 Shami has not played for India since last year’s 50-over World Cup after suffering a knee injury and was sent home early from India’s recent tour of Australia with hamstring problems.

But chairman of selectors Sandeep Patil said the 25-year-old had recovered and would be given time to prove his fitness, leaving open the possibility of calling up a late replacement before the final selection deadline.

“We have 30 days to ascertain where Shami is,” Patil told reporters in New Delhi.

“He has recovered, he has resumed bowling. That’s what we know right now.”

Shami had been emerging as India’s premier fast bowler before his injury woes, shining in all three formats of the game.

Given India’s struggles to identify a successor to the recently retired spearhead Zaheer Khan, Shami’s fitness could be key to the host’s chances of winning the tournament for the second time.

Shami’s inclusion was the most eye-catching in a 15-man squad packed with experience and skippered by Mahendra Singh Dhoni, who led India to victory in the 2007 inaugural tournament in South Africa.

There had been questions about Dhoni’s future after a disappointing run of scores but critics were silenced when he led India to a 3-0 victory in the recent T20 series against Australia.

Patil refused to be drawn on Dhoni’s long-term future but underlined the Indian board (BCCI) retained complete faith in the 34-year-old, who will also captain the same squad in the Asia Cup in Bangladesh.

“I have repeatedly said that selectors or BCCI, I don’t think we have any right to tell any player when he should retire,” Patil said.

“We have a right to pick (a) player on his performance and fitness. What the player thinks about his future is entirely his decision.

“We have total faith in MSD’s captaincy and that is why the selection committee felt that he is the right person to lead India in the Asia cup and till the T20 world cup. What happens after that we will wait and see.”

Dhoni, who has already relinquished the Test captaincy to Virat Kohli, is widely expected to retire from internationals after the tournament.

The 35-year-old Harbhajan and Yuvraj, 34, are two other veterans of India’s triumph in 2007, the only time the team has won the trophy.

Harbhajan failed to make the starting line-up in the Australia tour but Patil said the offspinner, who has taken more than 700 international wickets, still had something to offer.

“Unfortunately he didn’t get a chance (in Australia),” he said.

“But selectors and captain and team management have total faith in Harbhajan and the record which has set and the contribution that he has made, not only towards Indian cricket but towards world cricket.”

The only uncapped player in the squad is the left-arm spinner Pawan Negi, who has impressed in the Indian Premier League with his bowling and his powerful lower-order hitting.

India’s first match in the World T20 comes against New Zealand in Nagpur on March 15. They then face arch rivals Pakistan in Dharamsala on March 19. The final is in Kolkata on April 3.

The Asia Cup, which is also a T20 tournament, runs from February 24 to March 6.