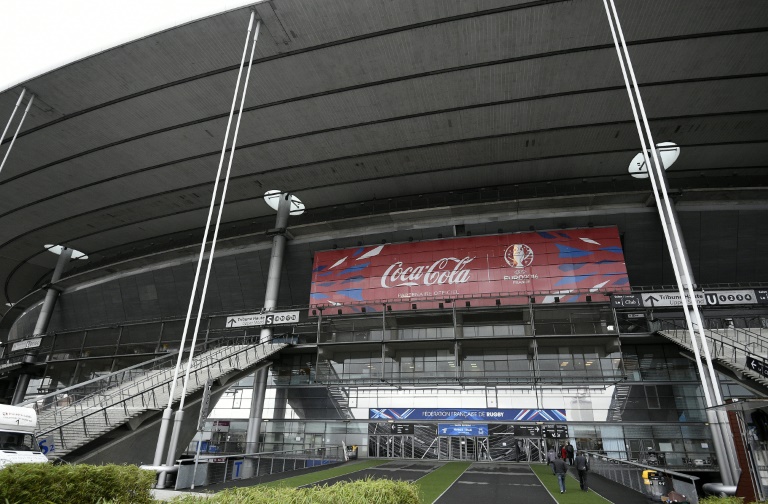 A massive security operation will be in place Saturday when France take on Italy in a rugby match at the Stade de France in Paris for the first event since suicide bombers targeted the stadium on November 13.

Hundreds of police, equipped with sniffer dogs and with explosives experts on hand, will be on patrol when more than 60,000 people attend the opening match of the 2016 Six Nations tournament.

France is still in a state of emergency following the attacks across the French capital, which began when three men wearing suicide vests detonated their explosives outside the stadium as France played Germany in a football friendly.

They killed themselves and a bystander and sparked panic inside the stadium in northern Paris where President Francois Hollande was hastily evacuated.

Shocked spectators were forced to file out of the stadium with their hands in the air as police feared more attackers could be in their midst.

With France still under repeated threats from the Islamic State (IS) jihadist group, the authorities are determined to avoid a repetition of that night.

Public transport will be under heavy surveillance and the security cordon around the stadium has been enlarged, with gates 100 metres (yards) from the entrances to the stadium itself.

The gates will open two hours before the 1425 GMT kickoff and spectators are being urged to arrive early as they will be searched twice, with authorities seeking to avoid any bottlenecks which would cause large groups to gather outside the stadium.

“There will be an exceptional pre-screening process in place at seven or eight points around the Stade de France,” the security chief for the French Rugby Federation (FFR), high-profile former policeman Robert Broussard, said.

“The police, security guards and members of the FFR’s security committee will have that first contact with the spectators, who will then be directed towards the entry doors.”

Just as he did on November 13, Hollande is expected to attend the match.

The Six Nations match kicks off a big year for the Stade de France, which will host the final of Euro 2016 on July 10, when French football fans will hope their team can repeat their success on home soil in 1998 when they were crowned World Cup winners.