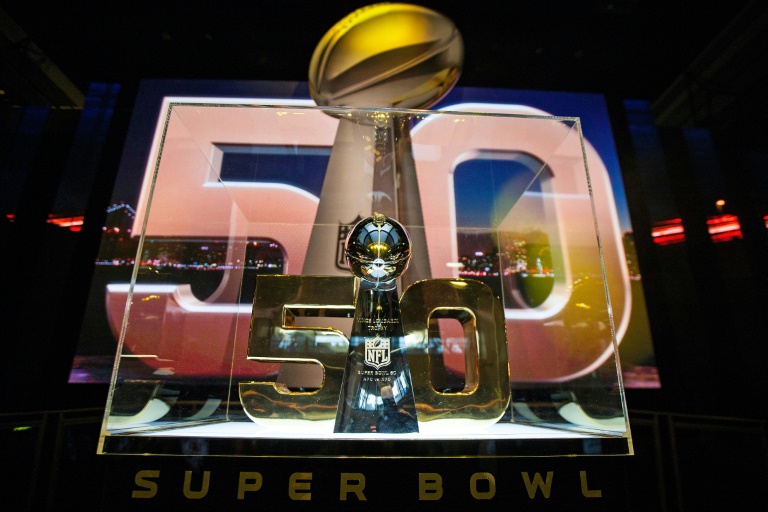 Five keys which could define the outcome of Super Bowl 50 between the Denver Broncos and the Carolina Panthers on Sunday:

The Broncos defense managed to sack Tom Brady four times and hit him on 20 occasions during Denver’s epic AFC title clash with New England last month — the highest number of hits any NFL quarterback has suffered in a single game since 2006.

Denver has also had a stingy run defense, conceding only 3.6 yards per carry during the regular season.

While Denver’s defense has been in merciless form, the Broncos have not faced an offensive unit as multi-faceted as Carolina’s.

At the heart of Carolina’s offense is Cam Newton, who offers an unusually potent dual threat both on the ground and in the air.

Newton became the first quarterback in NFL history to throw for more than 30 touchdowns and rush for 10 in the same season (he finished with 35 passing, 10 rushing) and also carved a unique piece of history by passing for 300 yards including five touchdown passes while rushing for more than 100 yards in the same game.

While his mind remains as sharp as any in the league, Peyton Manning’s passing is nowhere near as deadly as it once was. The 39-year-old has retooled his game this season to reflect his waning powers, no longer possessing the arm strength to launch big bombs downfield.

Instead Manning has been forced to engineer lengthy drives through short, crisp passing to his receiving team.

A possible chink in Carolina’s armor, with the obvious exception of Josh Norman, is their secondary which has been hit by injuries.

While Denver’s defense has garnered all the headlines this season, Carolina’s unit are no slouches either.

At the heart of the Carolina defense is Luke Kuechly, who marshalled a defense which led the league in forcing turnovers.

Kuechly has galloped over for interception touchdowns in every round of the playoffs so far and if he does it again on Sunday he will be the first player to register pick sixes in each round of the postseason.

He was ranked as the best defensive player in the league this season with only six missed tackles for the year.

With Manning’s long passing game limited, Denver will need to get their running game mobilized quickly if they are to threaten Carolina. Denver will have arguably one of the best blocking guards in football back in their lineup in the shape of Evan Mathis but will need running back C.J. Anderson to fire on all cylinders if they are to build forward momentum.

After a shaky start to the season, Anderson has averaged 3.42 yards per attempt since week 12 of the season.