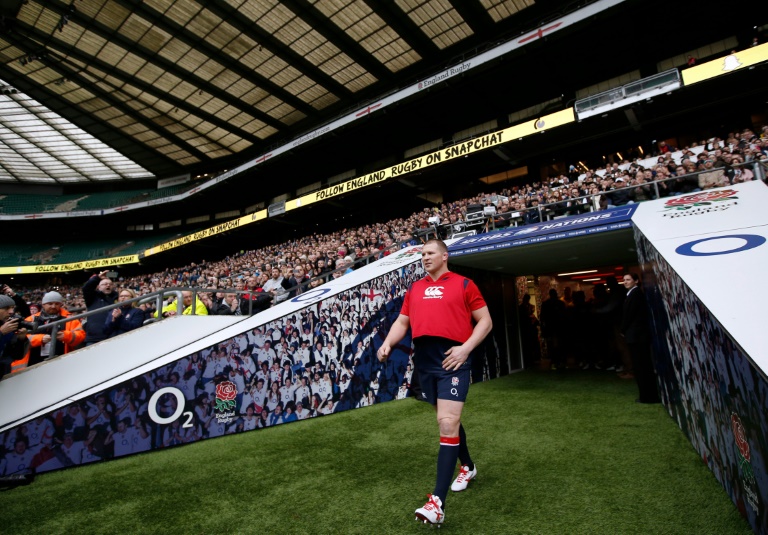 Dylan Hartley is determined to silence the critics who are waiting for him to fail when he leads England into their Six Nations opener against Scotland this weekend.

Hartley was controversially handed the captain’s armband by new boss Eddie Jones despite a lengthy disciplinary record comprising of over a year of bans for offences including gouging, biting and swearing at a referee.

The 29-year-old hooker is aware that his misdemeanours have made him an unpopular figure in some circles and he is doing everything in his power to prove the doubters wrong by delivering an inspirational display at Murrayfield on Saturday.

“I’ve never prepared for a game so well because I don’t want to be shown up,” Hartley told reporters on Thursday.

“The captaincy thing, the whole media circus — the sideshow that I don’t really want to do but I understand that I have got to do — and everyone wanting to see me muck up is making me prepared for this game in a good way.

“Everyone wants to see people fail, don’t they? I just know it is out there, for whatever reason.

“It’s my fault — I’ve created this story — but it isn’t something I look back at. I’m pretty excited to be here. I’m prepared and not over-playing it.

“Looking back on where things have gone wrong in the past, it’s maybe because when games are so big I build something up, so I’m just trying to focus on myself this week.

“It’s about knowing the detail, knowing that I’ve done the work then I can relax and look forward to the game. That’s how I feel now.”

Hartley has spared himself the worst of the criticism by removing his presence on social media, the platform through which he has been previously targeted following his disciplinary lapses.

“You do open yourself up there and admittedly I have taken Twitter out of my life,” Hartley said.

“It’s not that I can’t handle it because I don’t mind someone calling me out. I usually find it quite entertaining some of the stuff that’s written about me.

“But what it is, is headspace. You shouldn’t be thinking about it either way, whether it’s positive or negative.