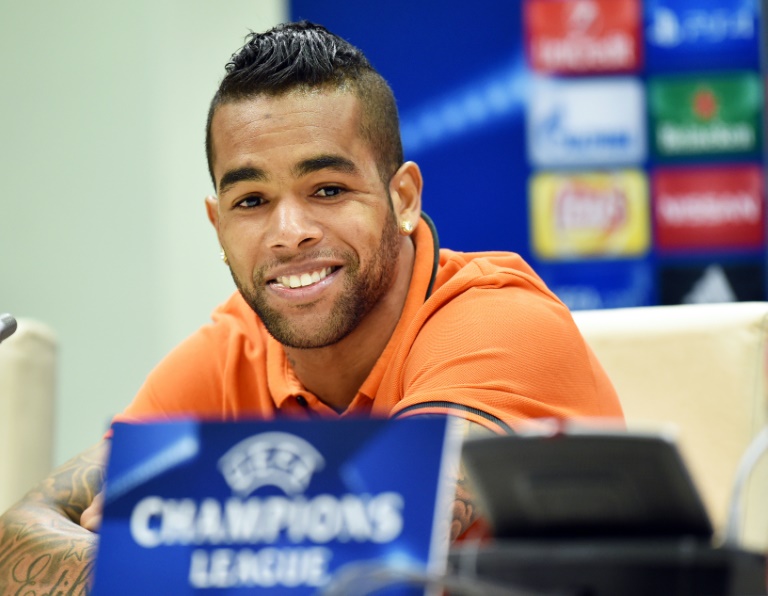 The midfielder — previously a target for Liverpool — signed a four-year contract, moving from Ukrainian side Shakhtar Donetsk, Jiangsu Suning said on a verified social media account.

The monster move — the second time the record was broken in just three days — comes as China invests heavily in trying to build itself into a world-class football power.

According to the transfermarkt website, which tracks commercial dealings in the sport, clubs in the increasingly wealthy CSL have so far spent 258.9 million euros in China’s current transfer window, which runs until February 26.

Teixeira is known for aggressive midfield play, and Jiangsu Suning praised his ability to “play any front position”, adding he “can also take charge of the wings”.

The flexibility, it said, means that he can “change positions” when facing different teams, giving the club “more options on attack”.

His former club said on their website: “Shakhtar thank Alex for the time spent in the team and wish him success at his new club.”

The deal is one of a string of record breakers that have come as China pumps money into the beautiful game, hoping to build a national football culture commensurate with its rising economic and military might.

Chinese businesses have invested huge sums in football since President Xi Jinping, an avowed fan of the sport, declared that hosting, qualifying for, and winning a World Cup were national goals, although questions have been asked about whether some of the transfer deals have been overpriced.