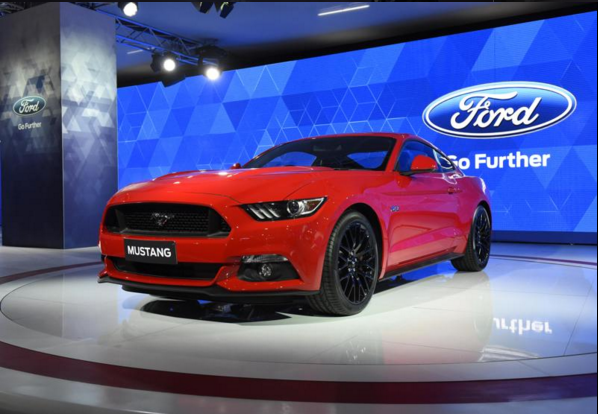 Grater Noida: The 13th edition of Auto Expo, which opened its gates for common public on Friday, witnessed a great lure as about 80,000 auto enthusiasts made it to the biennial event.

While the first two days were open to media and business visitors, the expo has been thrown open to the public till February 9.

Posted by NewsMobile on Thursday, 4 February 2016

Visitors kept pouring in to experience some of the best and latest products in the Indian automobile market, Society of Indian Automobile Manufacturers (SIAM) said in a statement.

The Auto Expo is being held at a time when the automobile manufacturers are under pressure amid rising concerns over pollution, especially in Delhi-NCR, where diesel SUVs and cars with engines above 2,000 cc have been banned following a Supreme Court order.

Some of the major participants in the Expo are Maruti Suzuki India, Mahindra and Mahindra, Hyundai Motor India, Honda Cars India, Tata Motors and Audi, among others.

From the bike section, US two-wheeler giant, Indian Motorcycle, introduced its most luxurious and premium touring bike- the Roadmaster and a new pearl white coloured Indian-chief, along with its entire product folio that includes its Scout and Chieften. 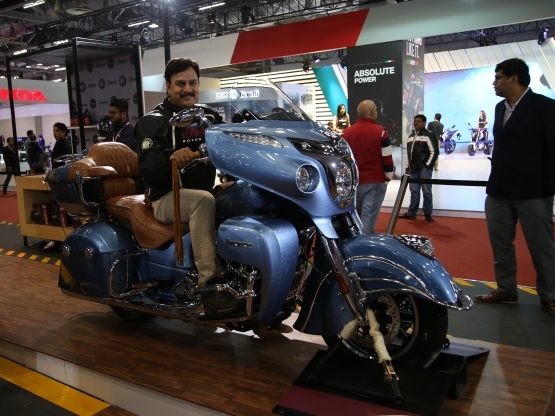 The bike is priced at whopping RS 38 lakh, it also received some minor cosmetic changes that chrome at front, and a new Blue Diamond colour.

Some companies have also given the event a miss citing high costs and low returns on investments. These include Bajaj Auto, Daimler India Commercial Vehicles (DICV), Royal Enfield and Harley Davidson.