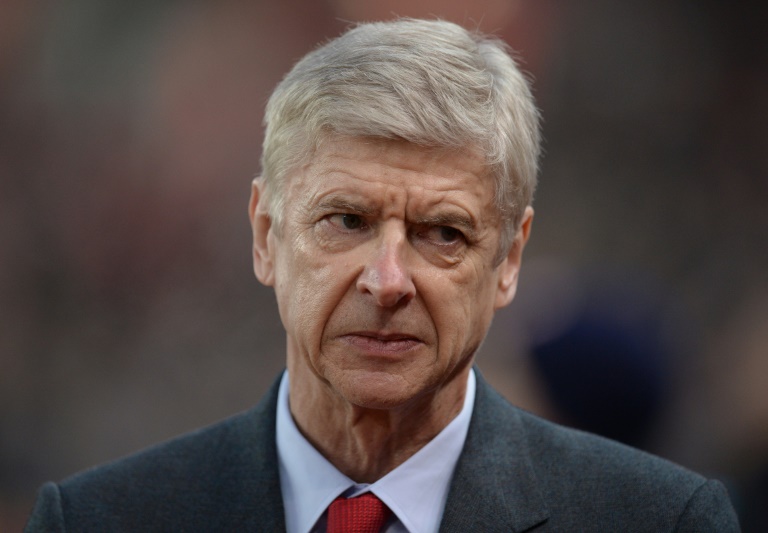 The hat-trick of record deals pushed China’s spending in its current transfer period, which closes on February 26, to 258.9 million euros, higher than the 247.3 million euros spending English clubs in January, according to to the transfermarkt website which tracks the sport’s commercial dealings.

Asked if the Premier League should be worried by China’s spending power, Wenger responded: “Yes, of course. Because China looks to have the financial power to move a whole league of Europe to China.

“We are long enough in this job to know that it’s just a consequence of economic power and they have that.

“Will they sustain their desire to do it? Let’s remember, a few years ago, Japan started to do it and slowed down after.

“I don’t know how deep the desire in China is, but if there’s a very strong political desire, we should worry.”

Wenger also predicted the Chinese league’s recent splurge could further inflate the transfer market, but the Frenchman argued the Premier League’s blockbuster domestic TV rights deal which kicks in at the season of next season will play its part too.

“Yes, it could but I believe that anyway the inflation is on our doors with the next TV deal in the summer, it will move up again the transfer prices. I am sure that soon the Â£100m target will be easy to reach.”