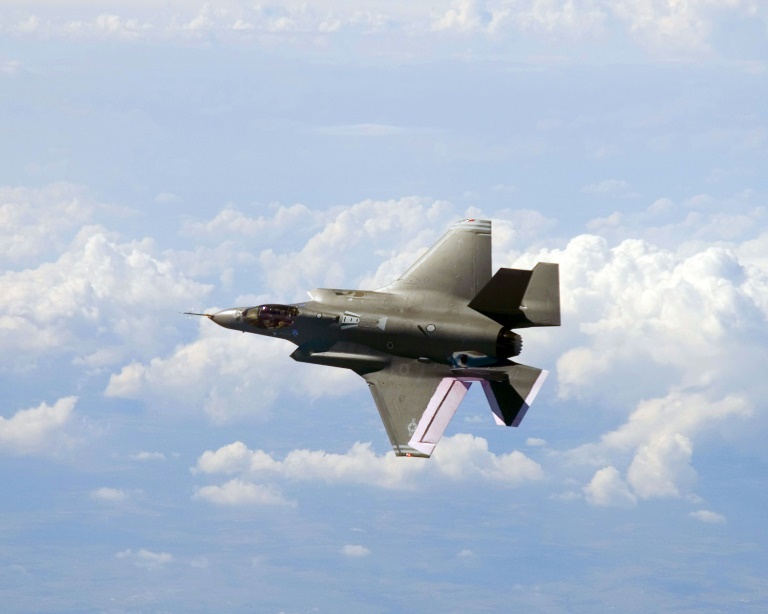 The US military’s futuristic F-35 fighter jet remains dogged by dangerous problems sure to further complicate what is already the most expensive weapons project in history, a Pentagon report says.

The plane, which boasts a version that can take off and land vertically, is supposed to form the backbone of the military’s future fighter fleet, ensuring US dominance in the skies for years to come with radar-evading technology.

The military has already taken delivery of dozens of the planes, but new batches continue to be refined and tested.

In the latest blow to the program, engineers uncovered a slew of flaws during extensive testing of the newest versions of the F-35 Joint Strike Fighter, the Pentagon report found, adding to a litany of issues including software bugs, technical glitches and cost overruns.

Perhaps the most damning section of the report is an investigation into the F-35’s eject system. Engineers found that pilots who weighed less than 136 pounds (62 kilos) risked being killed by it.

“Testing showed that the ejection seat rotates backwards after ejection. This results in the pilot’s neck becoming extended, as the head moves behind the shoulders in a ‘chin up’ position,” the report states.

It also revealed that one version of the stealth fighter made for the Marine Corps found “deficiencies and limited combat capability.”

And an Air Force variant had “inherited deficiencies,” the report states, noting that the issues could delay the Air Force F-35’s release date past the scheduled year-end deadline.

Nine international partners including Britain, Canada and Turkey are helping pay for the jet’s development and are buying hundreds more of the jets, which are manufactured by Lockheed Martin.

But the program has faced numerous setbacks, including a mysterious engine fire in 2014 that led commanders to ground planes until the problem could be resolved.

Pentagon officials have acknowledged that a decision at the outset to start building the jet before testing was finished has caused difficulties.

As a result, glitches have forced repeated repairs and redesign work, slowing down production and raising costs.

“All of the issues mentioned are well-known to (us), the US services, international partners and our industry team,” he said, adding that the report “points out the progress being made by the program.”