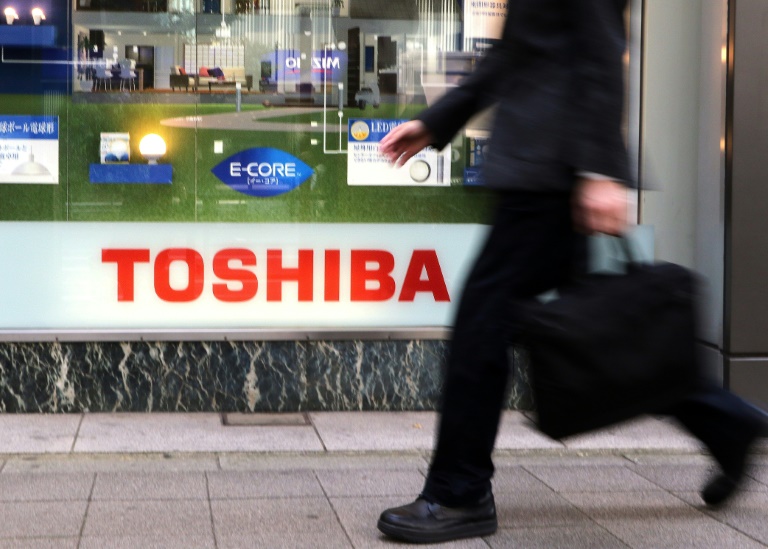 Toshiba said on Thursday it has expanded its full-year loss forecast to an eye-watering $6.0 billion, as one of Japan’s best-known firms accounts for an embarrassing profit-padding scandal.

The new forecast — up from an earlier 550 billion yen ($4.6 billion) net loss — came as Toshiba said it lost 479.4 billion yen in the nine months to December, reversing a profit from a year earlier.