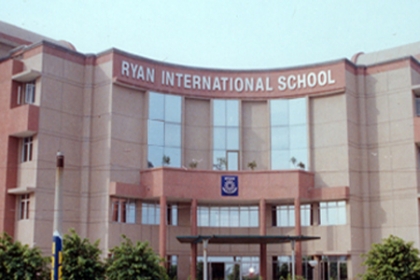 Sandhya Sabu, the principal of Ryan International School and others who were arrested because of the death of a six-year-old school student have been granted bail.

The body of Divyansh, a class I student of Ryan International School was found in a water tank within the school premises last week.

The student’s death caused a huge uproar and the parents alleged that the school had asked them not to say anything regarding the death. The principal denied the allegations and added that Divyansh was a special child who was always hyperactive and had a tendency of running out of the classroom.

According to the police, Divyansh’s diary revealed many other key things which were not mentioned earlier. “In his diary, the school had once communicated to his parents about Divyansh suffering from fever and asking them to avoid sending him to school when he was ill. Other communications mentioned in the diary will also be examined properly,” a police officer said.

The doctors who had prepared the early post-mortem report also want to examine the spot where his body was found, before handing the final report. According to the AIIM’s preliminary report, Divyansh had drowned. There were no external injuries that could have caused his death. The reports indicated that Divyansh had died due to asphyxiation due to aspiration of fluid into the air passage and it is the probable cause of his death.