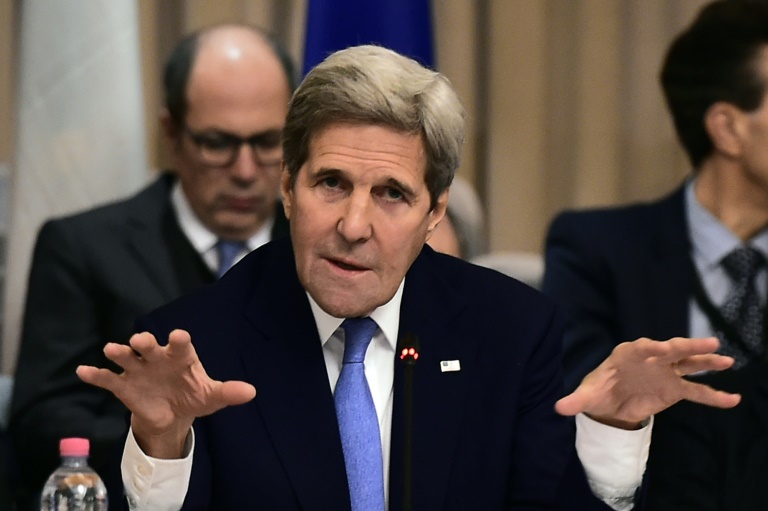 US Secretary of State John Kerry said Thursday he had called his Russian counterpart Sergei Lavrov and warned Moscow to halt its bombing on the Syrian opposition.

In what Kerry described as a “robust” discussion, the top US diplomat reminded Russia that an existing UN Security Council resolution already calls for an immediate ceasefire in Syria in order to allow aid through to besieged cities.