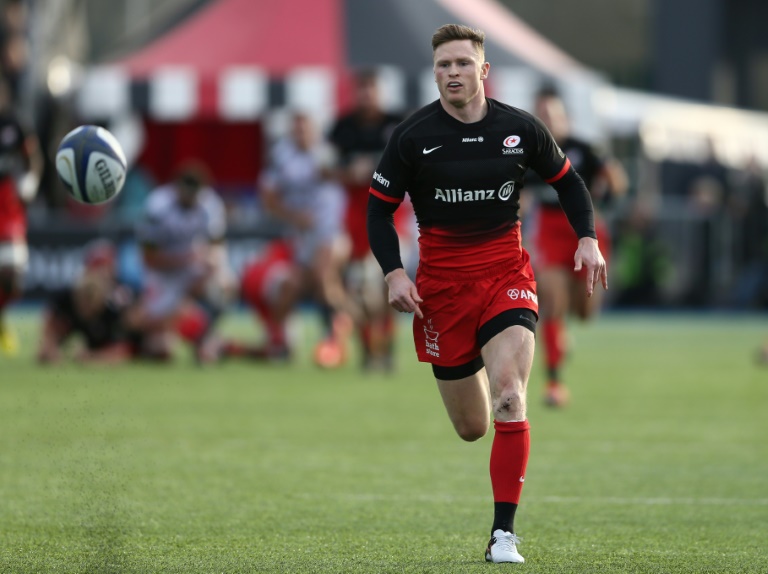 Saracens and England wing Chris Ashton’s appeal against a 10-week ban ruling him out of the Six Nations was adjourned on Wednesday, European Professional Club Rugby (EPCR) announced.

Ashton, 28, appealed after being banned for making contact with the eye area of Luke Marshall in Saracens’ home European Champions Cup victory over Ulster on January 16.

An independent appeal committee convened in London on Wednesday to hear the appeal.

“The hearing was then adjourned and the Appeal Committee expects to announce its decision tomorrow (Thursday, 4 February).”

England begin their Six Nations campaign away to Scotland at Murrayfield on Saturday.