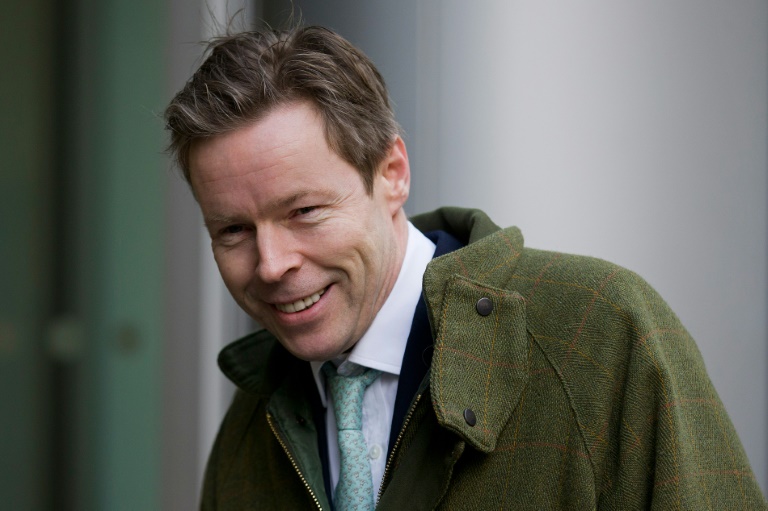 A British judge on Wednesday officially declared the infamous Lord Lucan dead, nearly 42 years after the playboy aristocrat disappeared following the murder of his children’s nanny in an unsolved mystery.

“I consider it is a straightforward matter. The court must make the declaration that is sought on this case,” judge Sarah Asplin told a court in London following an application by Lucan’s son George Bingham.