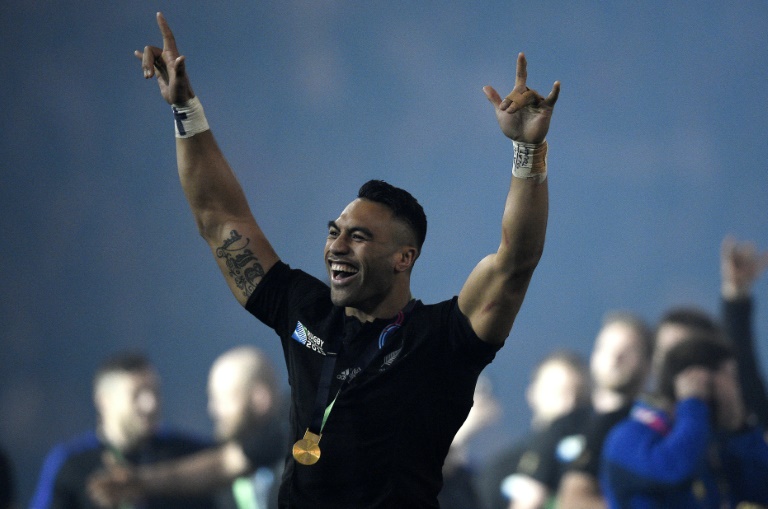 The 28-year-old Wellingtonian, who has played for the Hurricanes since 2009, signed a three-year contract with La Rochelle.

Capped 33 times by the All Blacks, Vito’s last appearance for New Zealand was in the Rugby World Cup final against Australia when he came off the bench for the last nine minutes.

He will join up with a handful of fellow New Zealanders at La Rochelle, on the western Atlantic coast of France, including an All Black in lock Jason Eaton.