Home Music & Entertainment Virat and Anushka headed for a split? 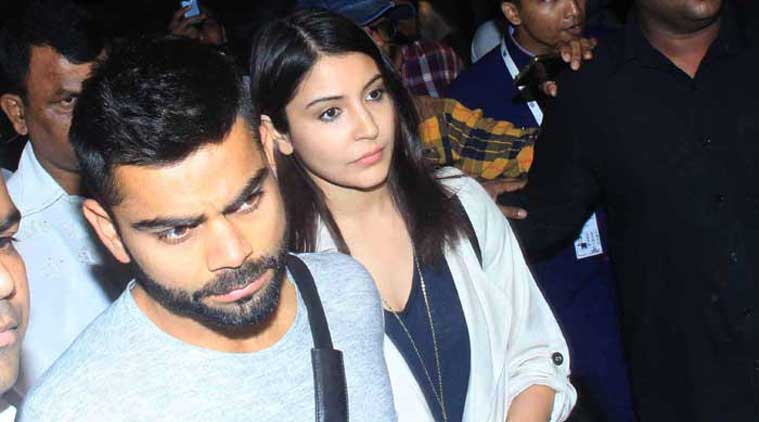 This winter seem to have become a season of celeb break ups! After Ranbir-Katrina, Farhan-Adhuna parted ways, it seems that another celebrity break up is on cards. Any guesses on which couple are we talking about here? Well, you might have guessed by now. We are talking about Virat Kohli and Anushka Sharma.

From the past couple of days, the troubled relationship between the couple has been doing rounds. Infact, all the fans went berserk after they got to hear that the duo have allegedly unfollowed each other on instagram and the speculations went high on whether the couple is heading for a split.

However, if the reports published excsluisvely in Spotboye.com is to be believed, the real reason behind their argument was Virat’s marriage proposal to Anushka which she had politely declined.

The website quoted a source saying, “Anushka wants to focus on work in 2016, both as an actress and a producer. She would like to wait till 2017 at least. This led to a fight between Virat and her, and they’re not on great terms now.”

Well, have they really decided to part ways or will they give each other a chance of reconciliation? The time will tell but all the fans would definitely want the love birds to remain with each other always.