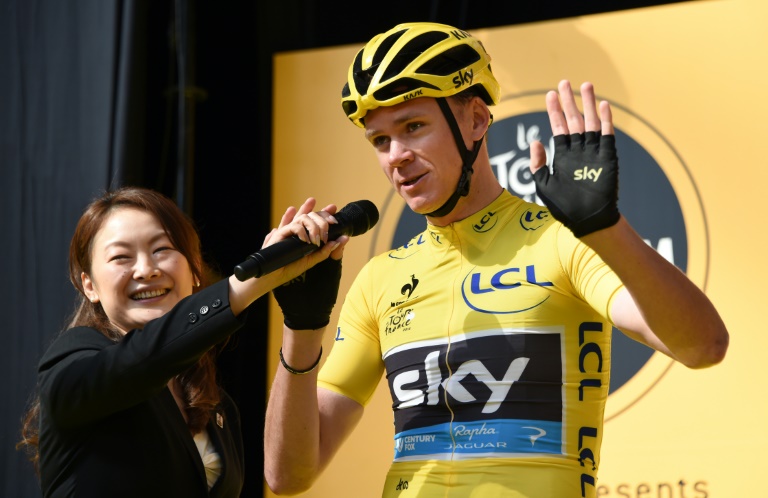 “It’s been almost five months now since my last race so I’m not too sure what to expect,” said the Kenyan-born Briton.

“Training has gone well throughout the winter and I’ve had a good block of training down in Adelaide with some of the guys from the Tour Down Under.

“This week will be a good test for me to see just where I’m at,” Froome told reporters in Melbourne on Tuesday.

Australia’s oldest stage race starts with a prologue through the heart of the city before heading into the Victorian countryside and a final run up and down Arthur’s Seat peak on the Mornington Peninsula on Sunday.

“I think we’ve got a great team here, a strong line-up of guys who can be competitive throughout the race. With any luck we could be looking at the overall victory,” Froome said.

“I’d like to get at least one stage win here. There’s quick guys here so it’s not going to be easy,” admitted Ewan.

“I’m pretty confident coming here. I know I’ve got good form and my speed’s there so there’s no reason why I shouldn’t be able to get another win here,” added the 21-year-old who also won two stages in Adelaide last month.