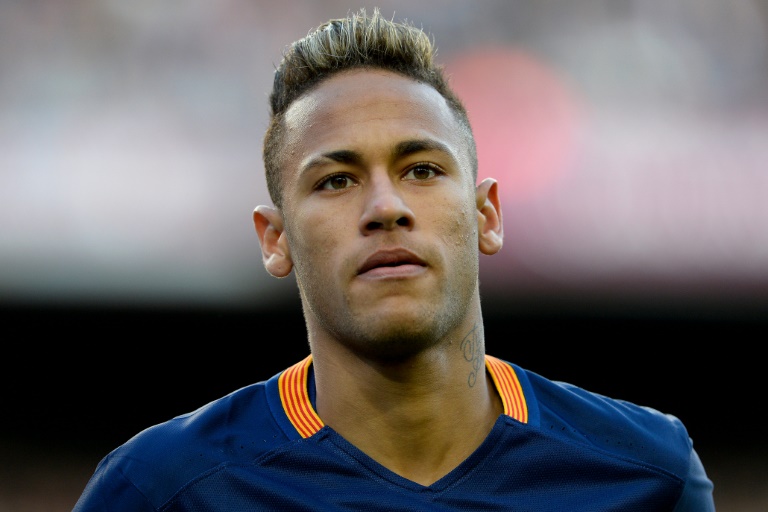 A representative of Brazilian club Santos told a Spanish court on Tuesday they had felt cheated by Neymar and his father after details of the football star’s transfer to Barcelona emerged, judicial sources said.

Appearing before a judge in a Madrid court specialising in major financial affairs, Fatima Cristina Bonassa, representing the club where the player started his career, said the Brazilian striker was an adult at the time of transfer and knew what he was signing.

Bonassa was heard for five hours by Judge JosÃ© de la Mata over alleged irregularities in Neymar’s transfer to Barcelona in 2013, following a complaint from the Brazilian investment fund DIS, which held 40% of the player’s sporting rights when he played at Santos.

Bonassa pointed out that Brazilian law allows players to choose their transfer club, and that Neymar had insisted on going to the Spanish side.

It was only after learning the amount that the club had actually paid for the striker that Santos understood his insistence of signing for the Catalan giants, she added.

The deal was originally valued at 57.1 million euros ($62.1 million) by Barca, 40 million of which was paid to the N&N company owned by the player’s father with Santos receiving just 17.1 million.

However, Spanish judicial authorities have estimated the number of simultaneous deals in the transfer amounted to at least 83.3 million.

DIS claimed it was cheated of its real share of the benefits of the 23-year-old’s move firstly because part of the transfer fee was concealed by Barcelona and Santos.

DIS received 6.8 million euros ($7.7 million) out of the total 17.1 million paid to Santos, but claims it may also be due a share of the overall transfer payments.

Neymar arrived at the court to give evidence at 1600 GMT.

Barca president Josep Maria Bartomeu and his predecessor Sandro Rosell had refused to testify before the judge on Monday.

The pair instead insisted on the version of events they had given for a previous hearing, according to judicial sources.

Meanwhile Barcelona coach Luis Enrique insisted that Neymar’s judicial woes were having a limited impact on his performance.

“From zero to one million, it effects him at 0.000001%. There is no comment to make, it has nothing to do with football, this is an issue that will be resolved as it should be,” he told a press conference before the club’s King’s Cup semi-final clash against Valencia on Wednesday.

“Neymar is perfect,” he added.