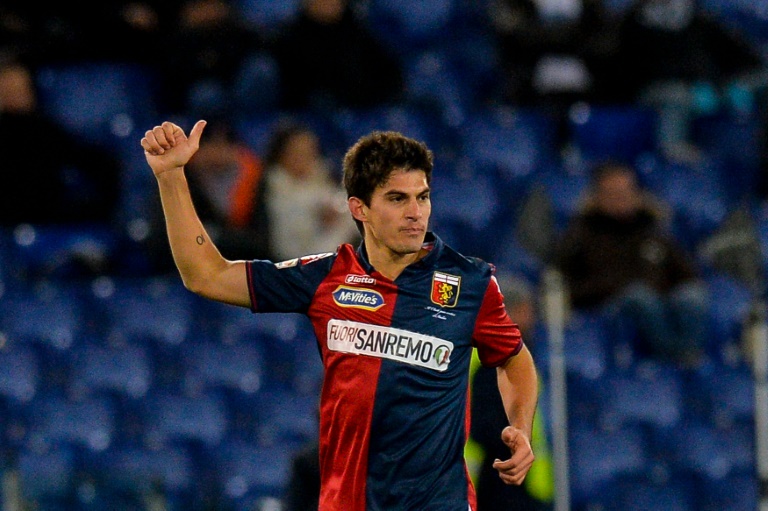 Argentine international midfielder Diego Perotti has signed for Roma on a six-month loan deal from rival Serie A side Genoa, the capital club said on Monday.

The 27-year-old former Boca Juniors star is expected to line up for Roma when they travel to Sassuolo on Tuesday looking for a second successive win under new coach Luciano Spalletti.

“Roma have signed Diego Perotti on a 1 million euros loan with the option to buy for 9m euros from Genoa,” said a statement by Serie A officials.

Spalletti was delighted with the signing: “Diego Perotti has joined and he can play his part. He can operate in several positions.”

Perotti has two caps for Argentina and played six seasons at Seville where he won the 2014 Europa League title before he moved on to Genoa at the start of last season.

Runners up behind Juventus both last season and in 2014, Roma sit fifth in Serie A, 12 points behind leaders Napoli.