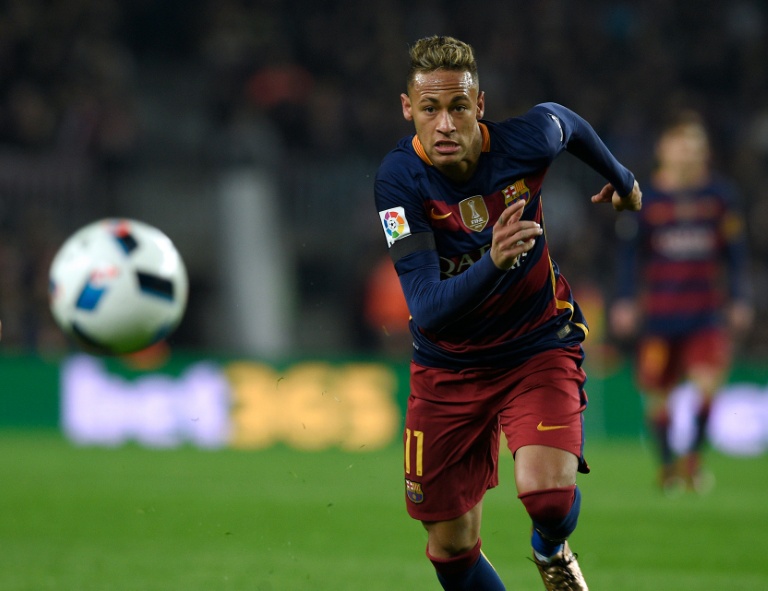 Barcelona star Neymar arrived at Spain’s National Court Tuesday to give evidence in the murky case of the deal which brought the Brazilian to the Catalan giants from Santos in 2013.

Sporting jeans and sunglasses, Neymar was accompanied by his father who has also been called to give evidence to a judge over a complaint of fraud and corruption by Brazilian investment fund DIS, which held 40 percent of the footballer’s sporting rights when he played at Santos.

DIS has claimed it was cheated of its real share of the benefits of the 23-year-old’s multi-million-euro transfer because part of the fee was concealed by Barcelona and Santos.

Barcelona president Josep Maria Bartomeu and his predecessor Sandro Rosell were also called to give evidence on Monday, but they refused to testify, insisting instead on the version of events they had given for a previous hearing.

The transfer deal was originally valued at 57.1 million euros ($62.2 million) by Barca, 40 million of which was paid to the N&N company owned by the player’s father with Santos receiving just 17.1 million.

However, Spanish judicial authorities have estimated the number of simultaneous deals in the transfer amounted to at least 83.3 million.

After hearing the testimony, a judge will decide whether the case will progress and charges be filed.