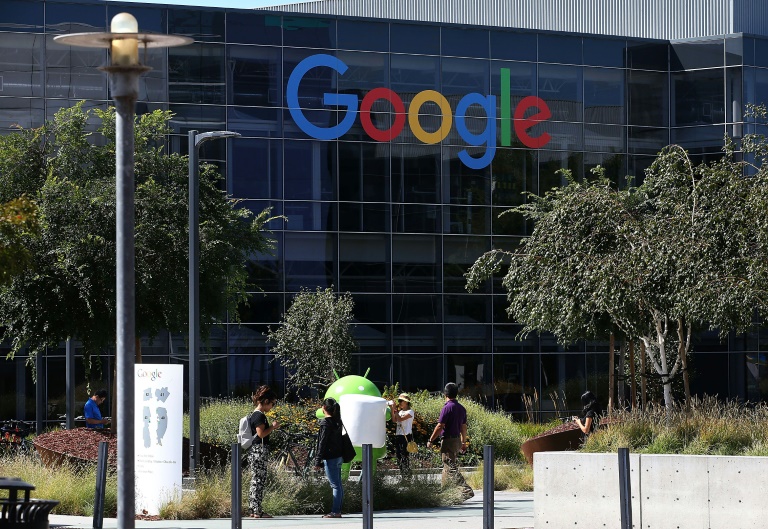 Google parent Alphabet on Monday reported its quarterly profit rose five percent to $4.92 billion on the back on strong online ad revenue.