Home Sports Terry to leave Chelsea at end of season 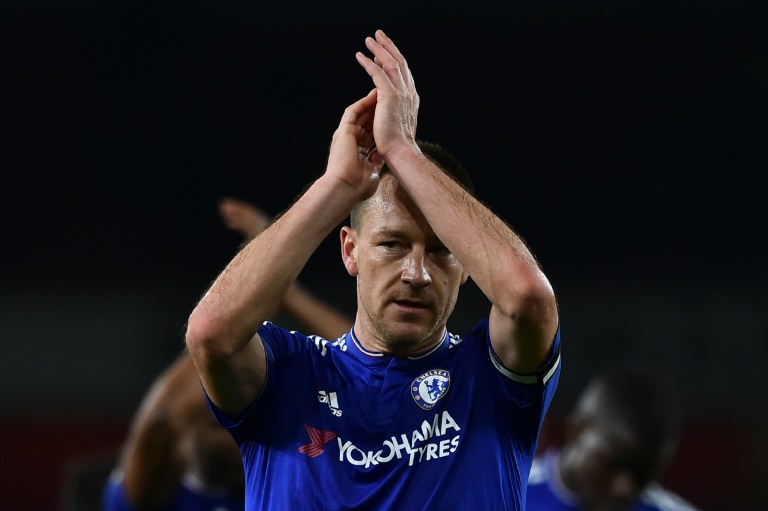 Chelsea captain John Terry announced on Sunday that he will leave at the end of the season after the club told him that they will not be renewing his contract.

“I was in (for talks) last week before the Arsenal game and it is not going to be extended,” Terry, 35, told reporters after his side’s 5-1 win at second-tier Milton Keynes Dons in the FA Cup fourth round.

Terry has made close to 700 appearances for Chelsea and is the club’s most successful captain, having won four Premier League titles, five FA Cups, three FA Cups, the 2012 Champions League and the 2013 Europa League.