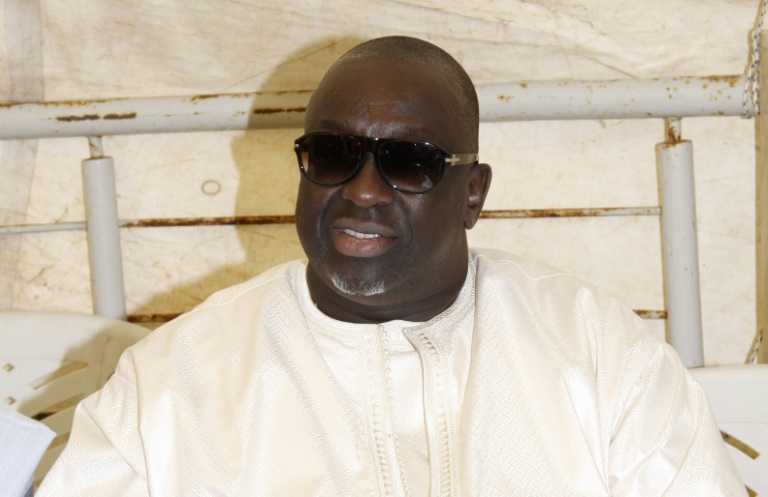 The IAAF Ethics Commission last month imposed the bans on Balakhnichev, former president of the All-Russia Athletic Federation (ARAF), Melnikov, former chief ARAF coach for long distance walkers and runners, and Papa Massata Diack, former marketing consultant to the IAAF, from involvement in the sport of track and field.

The trio filed appeals with sport’s highest court in a bid to annul the bans.

The IAAF Ethics Commission alleged that the three men took bribes to cover up doping by Russian athletes.

After the commission’s latest report, Interpol issued a wanted notice for Papa Massata Diack, one of the 15 sons of its former president, Lamine Diack, who now faces corruption and money laundering charges in France.

The participation of Russian track and field athletes in this summer’s Rio de Janeiro Games is still up in the air, with the IAAF expected to make a decision on Russia’s reinstatement at the earliest in late March.