Home Music & Entertainment An ‘A’ certificate for Aligarh trailer? 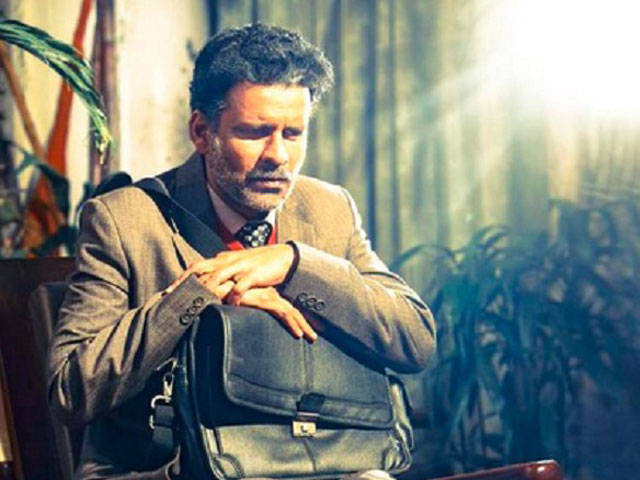 In what may be termed as an absolute hypocrisy, the CBFC has given an Adult certificate to the trailer of Manoj Bajpayee starrer Aligarh.

Director Hansal Mehta today alleged that the Censor Board was acting like a cultural police and thwarting promotion of his upcoming film ‘Aligarh’, which deals with the stigma surrounding homosexuality, by giving its trailer an ‘A’ certificate.

“This is an attempt to thwart my promotion. They cannot ban the film, because my film does not in any way go against the guidelines of the Cinematograph Act,” he told PTI on the sidelines of the maiden Difficult Dialogues conference here.

“This is the cultural police deciding what we should see. I’m furious and very angry, because they’ve violated my expression,” he said. Mehta, who has directed critically-acclaimed films like ‘Shahid’ and ‘Citylights’ in the past, said that there is nothing in the trailer which should attract the ‘A’ rating and rued that because of the tag, he can only promote his film during screening of adult films and cannot push it during primetime television.

He, however, said that the social media is the big hope, which will ensure attempts to suppress the film are not successful. He said the film is yet to get a nod from the Central Board of Film Certification (CBFC) and the board has asked for some “ridiculous cuts”, which he is contesting.

Sounding optimistic about a favourable ruling from the tribunals, Mehta said the film will not miss its February 26 release date. Mehta said more people should watch a film like his in a society having shades of homophobia and exuded confidence that the apex court will rule in favour of the sexual minority when it hears the curative petition.

The censor board has been besieged with controversies since Pahlaj Nihalani took over as its head. The government has now formed a committee, headed by veteran filmmaker Shyam Benegal, to look into the functions of the board. The film stars Bajpayee as professor Shrinivas Ramchandra Siras, who was fired from his job because of his alleged sexual orientation. On the suicide of Dalit scholar Rohith Vemula in Hyderabad, Mehta said he is pained by incidents like these.