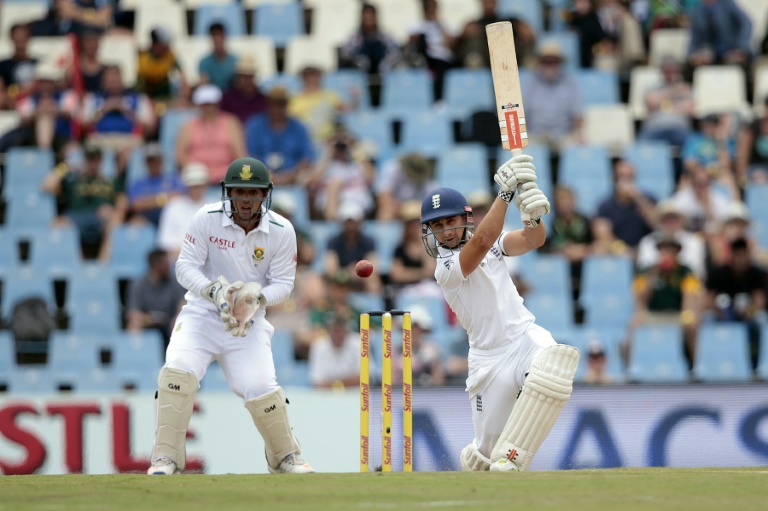 James Taylor hit a century to set up a 163-run win for England against South Africa A at the Diamond Oval on Saturday.

Taylor made 116 off 116 balls as England piled up 368 for seven after winning the toss and deciding to bat in their only one-day warm-up match before a five-match one-day international series against South Africa starts in Bloemfontein on Wednesday.

South Africa A were bundled out for 205, with left-arm opening bowler Reece Topley, seamer Chris Jordan and leg-spinner Adil Rashid picking up three wickets each.

Captain Eoin Morgan made 41 and Jonny Bairstow thrashed 58 off 30 balls, with six sixes, to provide the most significant support for Taylor. All the other batsmen in the top eight reached at least 20.

All the South African bowlers proved expensive, providing minimal guidance for the national selectors, who are likely to add at least one bowler to their one-day international squad, with Dale Steyn having been ruled out because of injury and other leading bowlers needing some rest.

Theunis de Bruyn, batting at number three, made an unbeaten 73 off 82 balls in a disappointing batting performance by South Africa A.