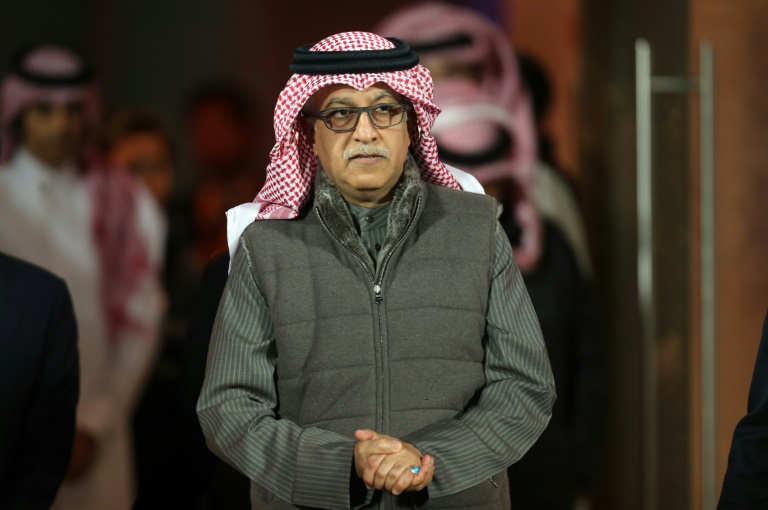 FIFA presidential frontrunner Sheikh Salman Bin Ebrahim Al-Khalifa told AFP on Sunday that only he or Europe’s Gianni Infantino can win the race to become FIFA’s next president.

The Asian Football Confederation president also said that any candidate who does not have “a minimum number” of votes should not stay in the contest for the February 26 vote, putting pressure on the other three campaign contenders.

Asked who how many candidates had a chance of winning, the Bahrain sheikh said: “Realistically for the five, I think two.”

Pressed on who they are, he added: “I think Gianni has the support of the confederation and I think Asia has its candidate. From what I hear, from what I feel, I think its between me and him.”

Infantino is the UEFA general secretary.

The other three candidates are Tokyo Sexwale from South Africa, Jordan’s Prince Ali bin Hussein and Jerome Champagne from France.

Sheikh Salman said that anyone who had no chance of winning should now consider dropping out of the race.

“Well, I think that, you know, any candidate who feels that he cannot bring, let’s say, a minimum number (of votes), I don’t think he should continue.”