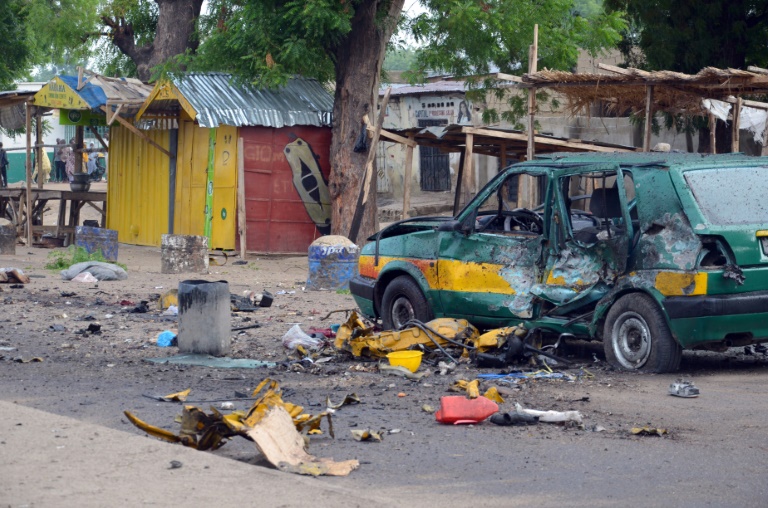 Scores of people were feared killed when Boko Haram Islamists attacked a village on the outskirts of Maiduguri in northeast Nigeria, the army and local residents said Sunday.

They said the jihadists attacked Dalori, some 12 kilometres from Maiduguri late Saturday, with guns and explosives and burnt down the village.

“During the incident lives were lost while some people sustained injuries,” army spokesman Colonel Mustapha Anka said in a statement. Residents said at least 50 people were killed.