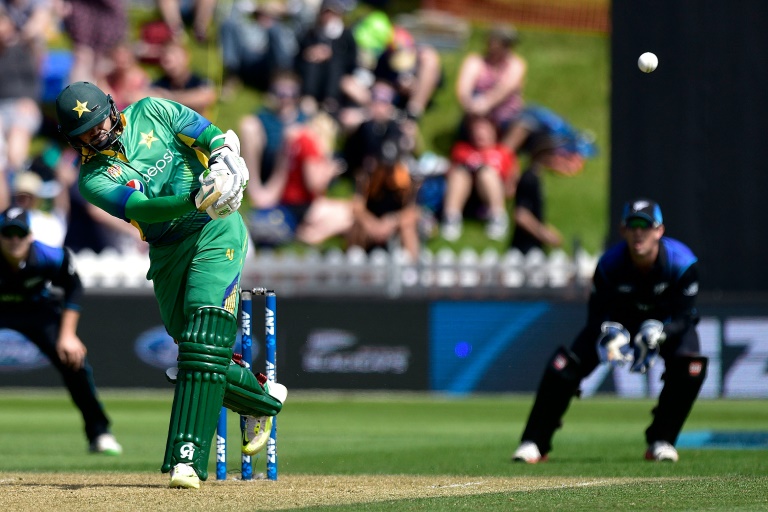 Pakistan won the toss and elected to bowl in the deciding one-day international against New Zealand in Auckland on Sunday, with the hosts reinforced by the return of captain Brendon McCullum.

New Zealand lead the series 1-0 with one game washed out going into the third and final match.

“It’s a good track and the weather is good for batting,” Pakistan captain Azhar Ali said.

McCullum, returning to the New Zealand line up for the first time since suffering back discomfort in the second ODI against Sri Lanka just after Christmas, said he was happy to be bowling first at Eden Park.

“It’s nice to be back, he said. “With the (short) boundaries the way they are, it’s nice to know what you’ve got to chase.”

Martin Guptill, who was under an injury cloud, will play although New Zealand have made two changes with the injured Mitchell McClenaghan replaced by Adam Milne and Tom Latham making way for McCullum.

A planned wicketkeeping change has been dropped with Luke Ronchi retaining his place after BJ Watling injured himself.

Pakistan have made three changes with Shoaib Malik, Mohammad Rizwan and Rehat Ali coming in for Sohaib Masqood, Imad Wasim and Anwar Ali.