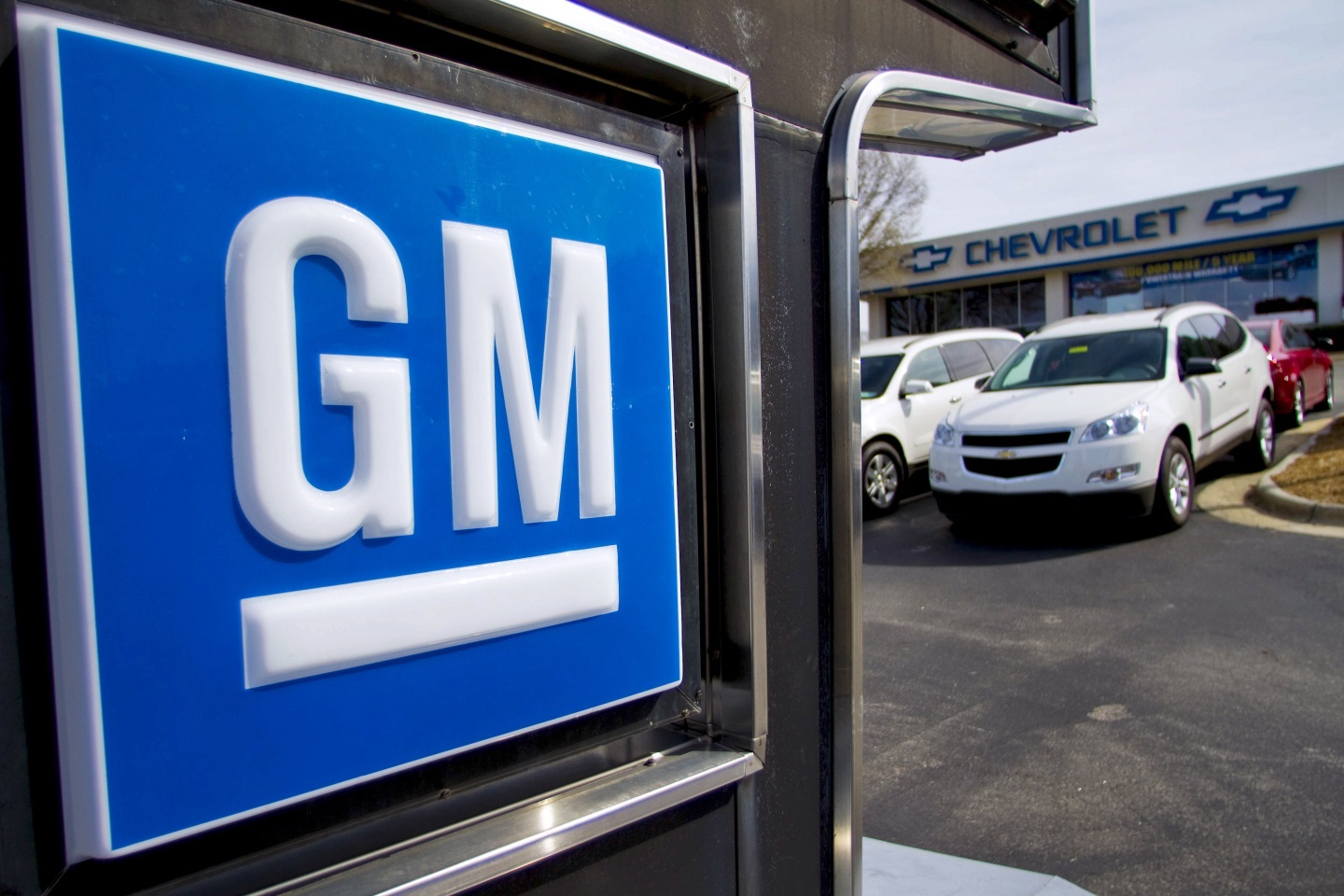 Parks will oversee efforts to develop new electrical and battery systems and software for the vehicles, and report to Mark Reuss, head of global product development, GM said in a statement.

Parks has held several engineering and finance roles at the automaker since 1984. Prior to becoming vice president for global product programs in August 2012, he was executive director and group vehicle line executive for electric cars.

GM plans to launch late this year the electric Chevrolet Bolt, which would run about 200 miles on a charge, priced at about $35,000. That is roughly double the range of other electric cars in that price range.

Earlier this month, GM said it was investing $500 million in ride-hailing company Lyft, and said it planned to work with Lyft to develop an on-demand network of driverless cars.