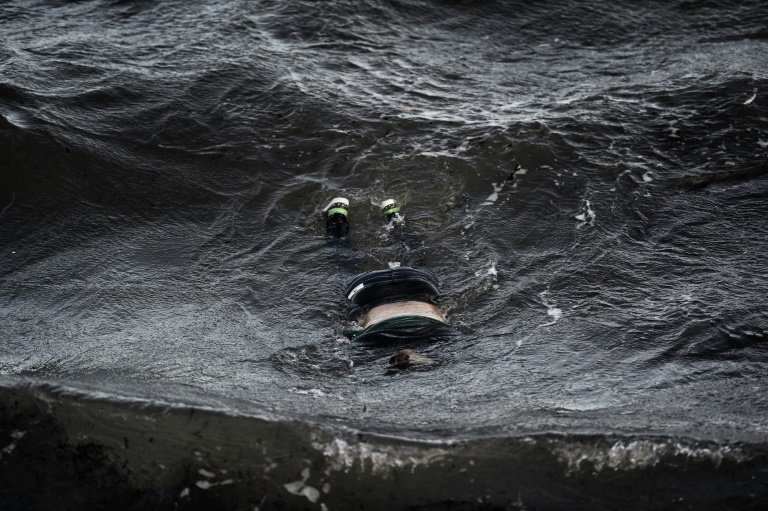 At least 33 migrants drowned on Saturday when their boat sank in the Aegean Sea while trying to cross from Turkey to Greece, Turkey’s state-run Anatolia news agency reported.

The migrants, who included those from Myanmar, Afghanistan and Syria, set sail from the Canakkale province to reach the nearby Greek island of Lesbos, Anatolia said.