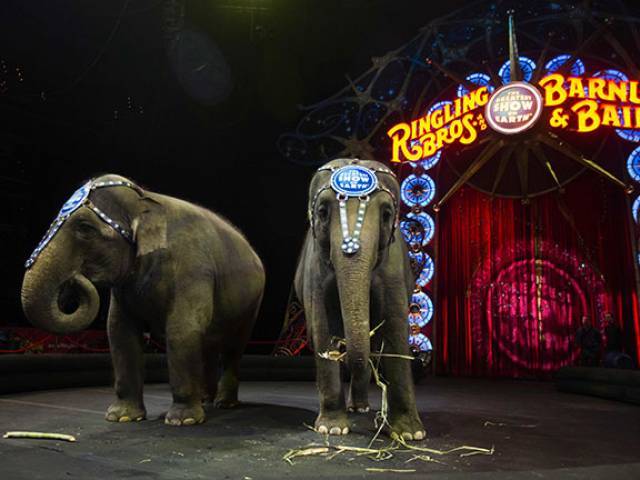 Ringling Brothers, America’s best-known circus, announced the death of its youngest elephant at a conservation centre where it is retiring the animals after criticism from rights groups.

Mike, a two-year-old, died of a virus “despite the heroic efforts of our veterinary and animal care staff,” Ringling Brothers said in a statement yesterday.

Animal rights group Peta said that the elephant’s death was “no surprise.”

“No one knows why the virus manifests this way in some elephants, since most elephants harbor the virus and never become ill,” she said.

Mike was born in June 2013 at the Ringling conservation center in Florida and was the youngest elephant there.

Ringling Brothers announced two weeks ago that it was relocating all its elephants by May to the center, which develops breeding programs and research aimed at the animals’ protection.

“Stressful conditions have been linked to the highly fatal disease that killed this calf, which disproportionately impacts captive baby elephants,” Rachel Mathews of Peta said.

Peta, which for years has criticized use of elephants in circuses, repeated its call for the company to end its breeding program and put the animals in “a proper accredited sanctuary.