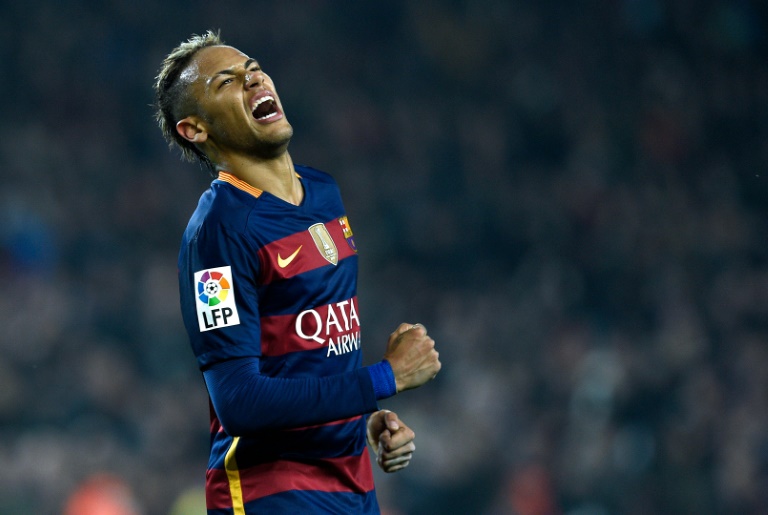 Barcelona star Neymar on Thursday lost an appeal against a $112,000 fine slapped on him for tax evasion during his years with Santos in 2007 and 2008.

The appeal decision confirmed the Brazilian financial authorities’ sanction handed down originally in 2012 for irregularities in his income tax declaration, the tax service said.

The case also involved the player’s father although the fine is unlikely to perturb the Brazilian star too much as he reportedly earns around $215,000 a week at European champions Barcelona.

Neymar is also embroiled in legal action in Spain where he has been ordered to give evidence on February 2 for alleged fraud surrounding his transfer to the Catalan giants from Santos in 2013.

Spanish public prosecutors filed for action to be taken against all the parties after a complaint of fraud and corruption was launched by the Brazilian investment fund DIS, which held 40 percent of Neymar’s sporting rights when he played at Santos, at the court in June 2015.

DIS has claimed it was cheated of its real share of the benefits of the 23-year-old’s transfer because part of the fee was concealed by Barcelona and Santos.

The deal was originally valued at 57.1 million euros ($62.1 million) by the Catalan club, 40 million of which was paid to the N&N company owned by the player’s father with Santos receiving just 17.1 million.

However, Spanish judicial authorities have estimated the amount to be at least 83.3 million.

DIS received 6.8 million euros ($7.7 million) out of the total 17.1 million that Barcelona paid to Santos, but claims it may also be due a share of the overall transfer payments.