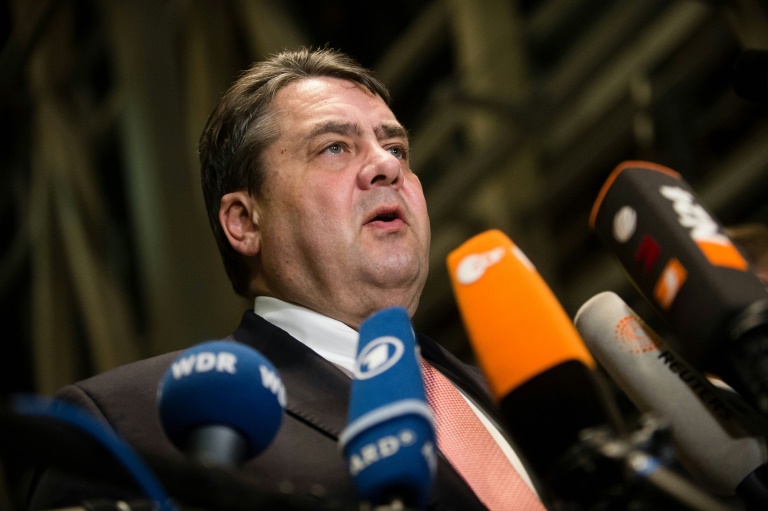 Germany will place Algeria, Morocco and Tunisia on the list of “safe countries of origin”, Vice Chancellor Sigmar Gabriel announced Thursday, in a move that will make it easier to reject asylum requests from those nationals.

“Now we will… legally declare the three countries, Morocco, Algeria and Tunisia, as safe countries,” Social Democrat leader Gabriel said after a meeting with the heads of the two other coalition parties, Chancellor Angela Merkel of the Christian Democrats and Horst Seehofer of Bavaria’s Christian Social Union.