Home Sports Arsenal aim to cash in on Coquelin boost 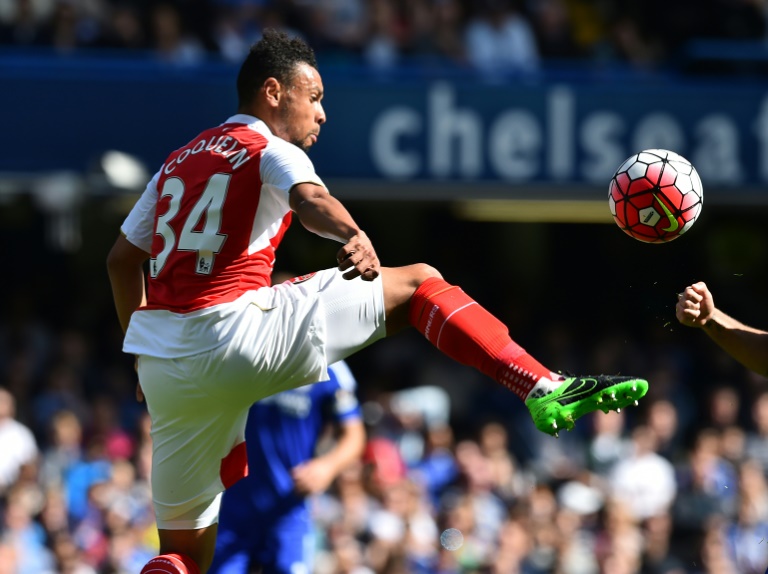 Francis Coquelin’s return to the Arsenal squad for the FA Cup fourth round tie with Burnley will hand Arsene Wenger’s side a major lift following last Sunday’s league defeat by Chelsea.

Burnley visit the Emirates six days after Diego Costa’s match-winning goal prevented the Gunners returning to the top of the Premier League.

The way Wenger’s FA Cup holders respond against a side challenging for promotion from the Championship will be a test of character.

Wenger’s side have stuttered in recent weeks, winning just two of their last six league games.

And while the championship is clearly the club’s priority this season, progress towards a third successive FA Cup triumph will provide a welcome confidence boost.

Coquelin is expected to start on the bench and could be joined by Tomas Rosicky who made a 45-minute appearance for the club’s Under-21 side last week.

With Alexis Sanchez having returned following a hamstring problem as a second half substitute against Chelsea and Danny Welbeck returning to full training, Arsenal’s injury list is finally shrinking.

Midfielders Jack Wilshere and Santi Cazorla remain the two most notable absentees while Per Mertesacker is suspended after being sent off against Chelsea.

Mertesacker believes the way the side has coped with a succession of injuries reflects the growing strength of Wenger’s squad.

“The team is much stronger and mentally stronger as well. There are a few steps to go, the season is always long and to get consistency is never easy.

“There are challenges ahead of us but they make us even stronger, and I must say that the team spirit in the squad is huge at the minute.”

Burnley are chasing an instant return to the Premier League but manager Sean Dyche insists he would still love to achieve another cup shock.

Dyche was a defender in the Chesterfield side that reached the semi-finals of the competition as a third-tier club in 1997 before losing to top-flight outfit Middlesbrough in a replay at Old Trafford.

And memories of that run means the competition still means a lot to the 44-year-old, whose side knocked out Middlesbrough in the third round.

Burnley have also won four of their last five league games to climb to third in the Championship as they look to bounce back from last season’s relegation.

Dyche said: “Any manager at any level will say the league is their priority but that does not put the FA Cup down.

“Our main objective is to try and push hard to get into the Premier League. But I love the FA Cup and have a great history with it.

“Historically, Arsenal lose about two games a season at the Emirates Stadium so we have to be part of a very small group. Itâ€™s a big ask to do that but we take the game on gladly and you plan to win a game whatever it is.

“It is the Cup. I have had a little bit of a sprinkling of the magic in the past. We will go down there with a team in good spirits and look to perform and see where it gets us.”

Midfielder Dean Marney is Burnley’s only injury doubt with a calf problem, while former England goalkeeper Paul Robinson, 36, is set to be on the bench after signing as a free agent until the end of the season.