Home World Sweden plans to expel up to 80,000 asylum-seekers: minister 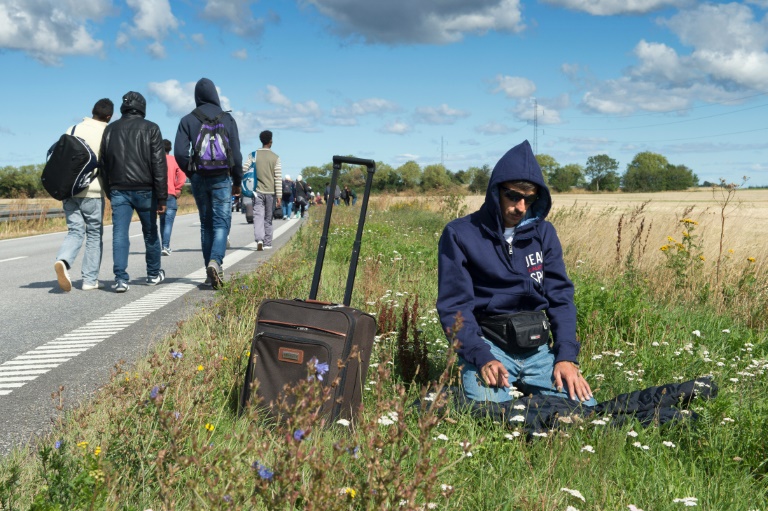 Sweden intends to expel up to 80,000 migrants who arrived in 2015 and whose application for asylum has been rejected, Interior Minister Anders Ygeman said Wednesday.

“We are talking about 60,000 people but the number could climb to 80,000,” the minister was quoted as saying by Swedish media, adding that the government had asked the police and authorities in charge of migrants to organise their expulsion, likely spread over several years.