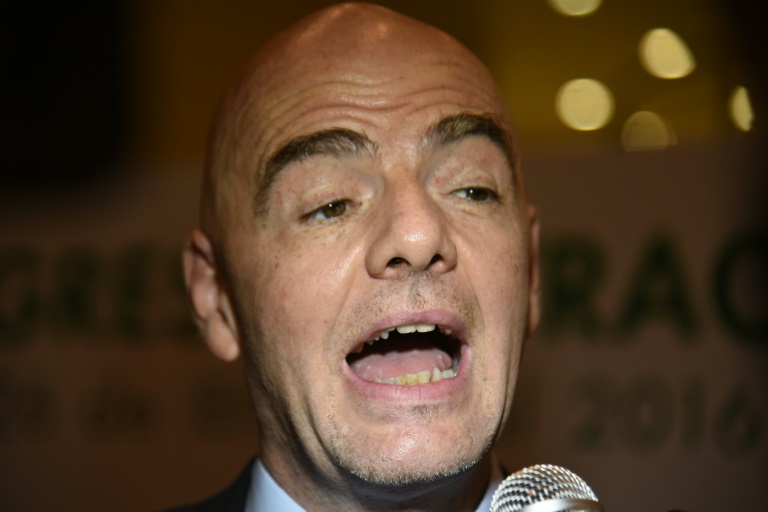 The scandal-plagued confederation, whose new leaders have called to clean up graft in football, “unanimously agreed to vote as a bloc for Mr Gianni Infantino” in the February 26 election at world football’s governing body, it said in a statement.

Its past three presidents have been indicted in the United States in the massive corruption scandal shaking FIFA, but newly elected CONMEBOL chief Alejandro Dominguez of Paraguay has vowed to turn the page on the organization’s graft-tainted past.

Infantino, the general secretary of European confederation UEFA, is considered a front-runner in the five-way FIFA race, along with Sheikh Salman bin Ebrahim al Khalifa, head of the Asian Football Confederation.