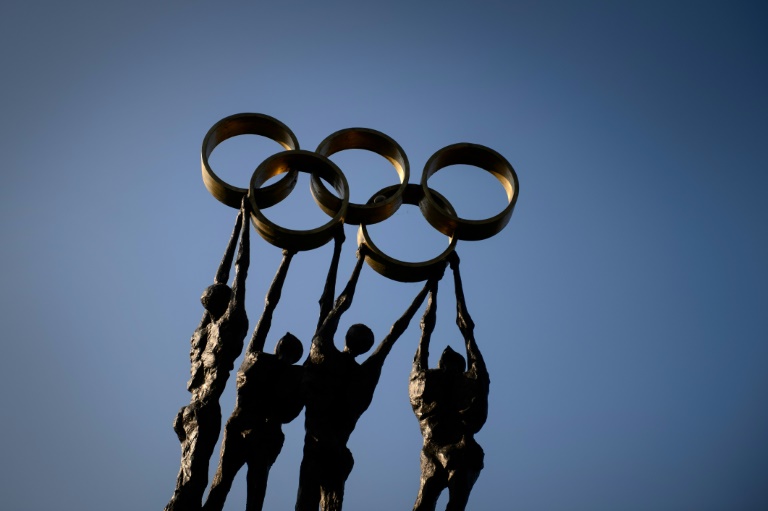 A cross-nation team of refugees will participate in this year’s Rio Olympics to send a “message of hope”, International Olympic Committee chief Thomas Bach said on Thursday.

“The IOC has decided to invite the highest-qualified refugee athletes to the Olympic Games in Rio,” Bach said at the Eleonas camp in Athens, a facility housing hundreds of migrants hoping to find passage to northern Europe.

The refugee team, around five to ten strong, will participate as a delegation in its own right and be lodged at the Olympic Village with the rest of the athletes, Bach said.

“We want to send a message of hope and confidence to the refugees and turn the attention of the world to the fate and problem of the 60 million refugees of the world,” the German said.

In December, the IOC said it had already identified three athletes who had fled their home countries and could qualify for the Games in August.

They are a Syrian swimmer currently training in Germany, a Congolese judoka who found refuge in Brazil and an Iranian taekwondo athlete in Belgium, the IOC said.

On Thursday, Bach took down the details of Farhad Takallo, an Iranian man at the camp who said he was a shooting champion.

While he welcomed the prospect of training in Greece, Takallo asked Bach to help him reach Germany.

Only war refugees — at present Syrians, Iraqis and Afghans — who reach Greece are allowed to continue the journey to northern Europe.

Bach added that the Olympic torch relay, beginning in ancient Olympia in April, will pass from the Eleonas camp and a refugee will carry the flame.