Home Sports Ligety out for season after knee injury 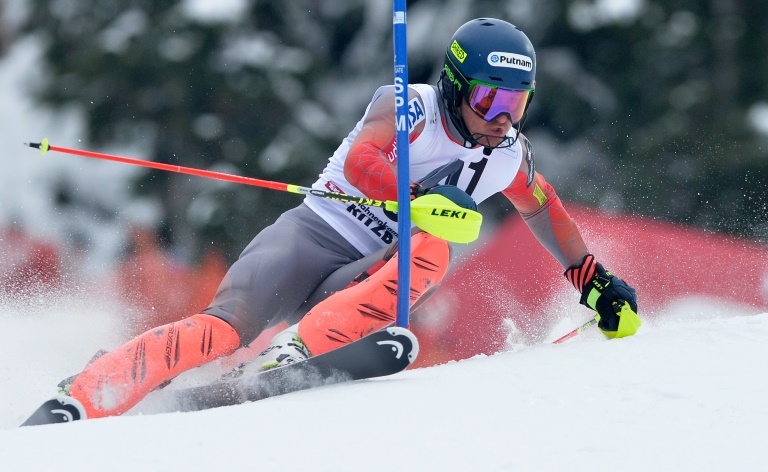 Two-time Olympic gold medalist Ted Ligety’s skiing season is over after he suffered a knee injury during giant slalom training, the American star confirmed on Wednesday.

Ligety said in a post on Facebook he had torn anterior cruciate ligaments and was now returning to the United States.

“We all know ski racing is a dangerous sport but I always thought I could avoid a season ender,” Ligety wrote.

“Unfortunately today I tore my ACL GS training and am heading home.”

Ligety, 31, won the gold medal for the combined event at the 2006 Olympics in Turin before triumphing in the giant slalom at the 2014 Olympics in Sochi.