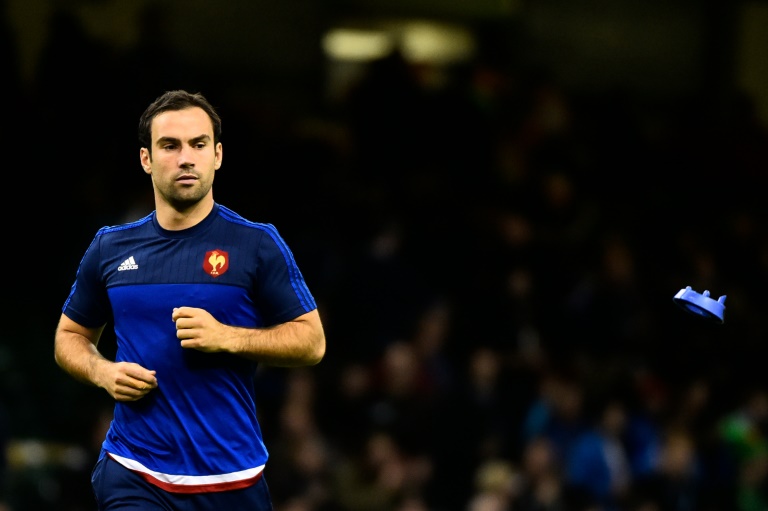 In form Jean-Marc Doussain of Toulouse, who plays fly and scrum-half was preferred to Trinh-Duc, who was originally included in December but has just made his comeback from a shin injury.

Another injury victim Parra suffered a sprained leg playing in the loss to Bordeaux-Begles in the European Champions Cup last week and has not been replaced in the line-up.

Noves has however found a place for Racing Metro and France Rugby Sevens star the Fiji born wing Virimi Vakatawa, who is yet to play for the full France team.

Clermont lock Sebastien Vahaamahina was also injured in the European Cup game with Bordeaux and while he told Noves he was unavailable, the handler has called the giant 24-year-old up anyway.

Noves has in fact included ten uncapped players on his list of 31 in preparation for France’s first Six Nations game against Italy on February 6.