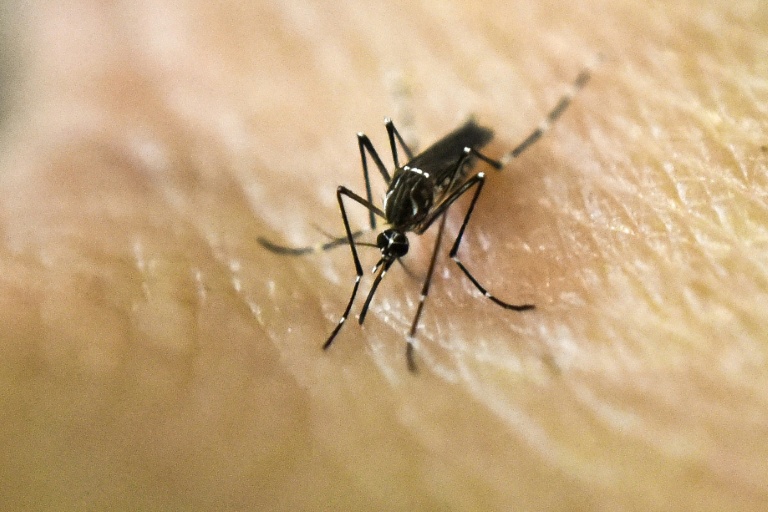 A Danish tourist returning from Latin America has been diagnosed with the Zika virus, which has been blamed for a surge in birth defects in Brazil and other countries in the region, a hospital said.

“A Danish tourist who travelled to Central and South America was diagnosed on his return with the Zika virus,” Aarhus hospital in eastern Denmark said in a statement late Tuesday.

Britain has also reported a handful of cases in travellers returning from South America.