Home News For Kids Why aeroplane windows are always rounding? 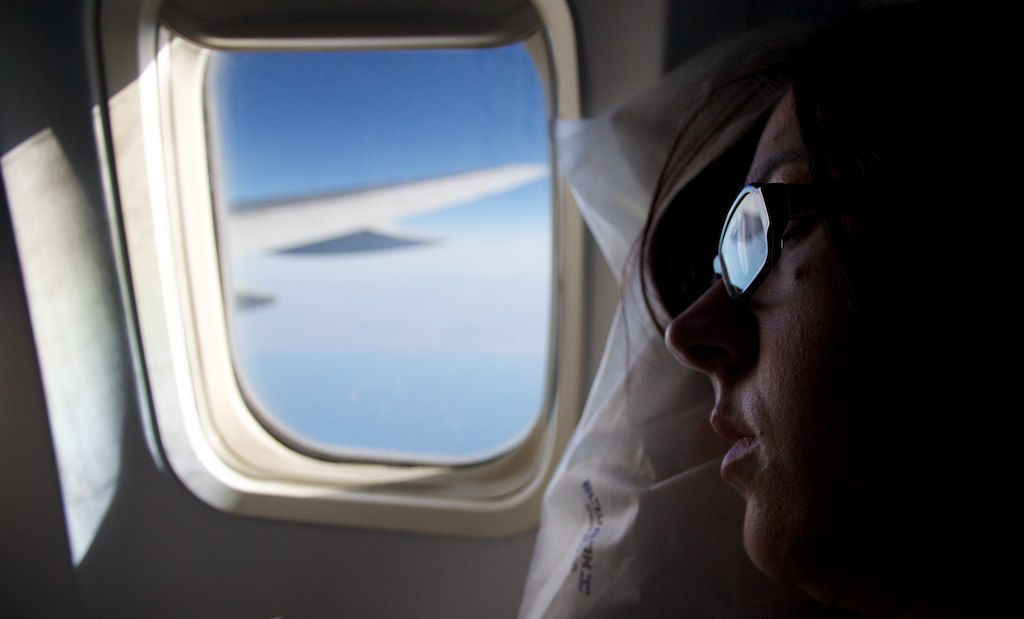 New Delhi: Did you ever wondered, why aeroplane windows are always round or slightly curved? No. Here’s why.

First of all, they were not always rounded – planes had rectangular windows, just like the regular ones in our houses and cars.
But as aerospace engineering started making progress in technology, carrying more passengers and flying with more speed, the planes have also changed shape to increase their safety levels – including the windows.

Since corners are the weak spots in an aircraft. Windows, having four corners, have four potential weak spots, making them likely to crash under stress – such as air pressure.

When the window is completely round or slightly curved, the stress that would eventually crack the window corner gets distributed and the probability of it breaking is reduced.

Unfortunately, it took two airliner crashes before engineers realized the problems that square windows were causing.

In the 1950s, when jetliners were starting to become mainstream, the de Havilland Comet came into fashion, which could go higher and faster than other air-crafts, due to a pressurized cabin. However, the plane had square windows and in 1953 two planes fell apart in the air, killing 56 people.