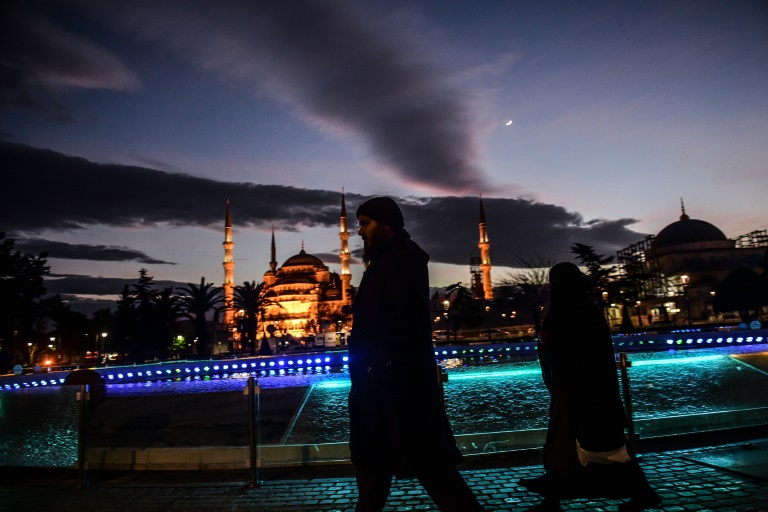 “According to the competent agencies, leaders of the IS terrorist group plan to take hostages from among Russian citizens in Turkey,” it said in a statement, further warning that the hostages could be taken to IS-controlled territory and used “to hold public executions” and as “human shields” in Syria.