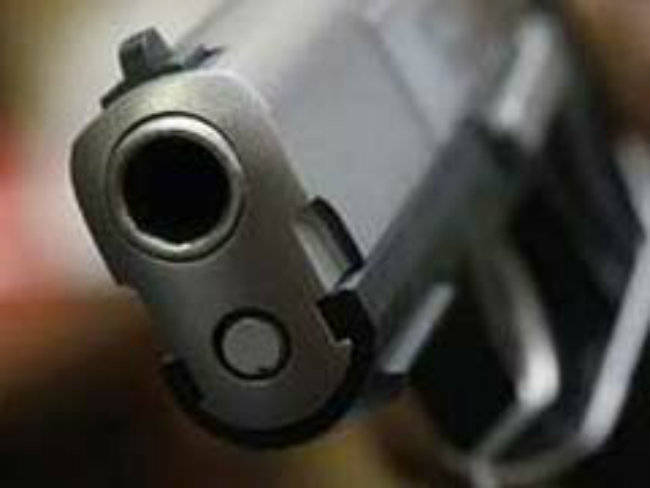 Hot on heels of the terrorist attack on the Pathankot airbase, a 22-year-old man from Madhya Pradesh was arrested at the railway station after a country-made pistol was recovered from him, Government Railway Police (GRP) said on Wednesday.

“We have recovered a country-made pistol and two live cartridges from his possession,” he said.

A case under Arms Act has been registered against him and he will be produced before a local court on Wednesday, the SHO said, adding investigation is underway.

Punjab is on high alert after the terror attack at Pathankot airbase on January 2 in which seven security personnel were killed.