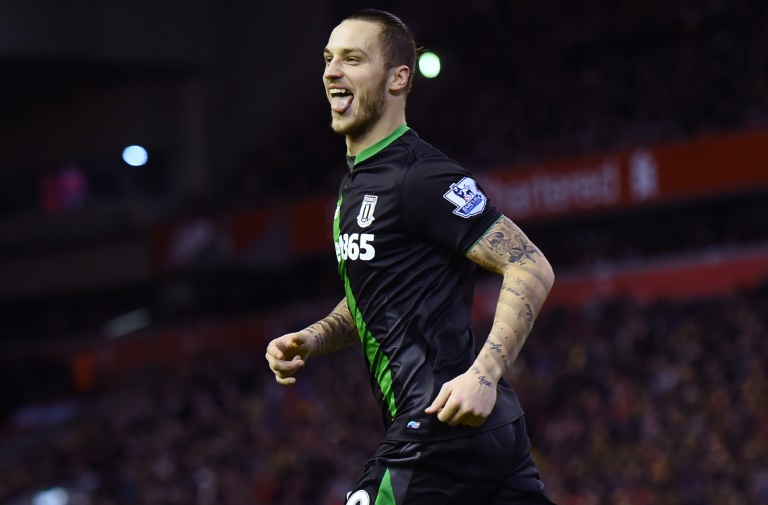 Liverpool were 1-0 up from the first leg, but Arnautovic converted a cross from Bojan Krkic in first-half stoppage time — despite appearing to be offside — to make it 1-1 on aggregate.

The winners will play either Everton or Manchester City in the final at Wembley on February 28.

The last of Liverpool’s eight League Cup triumphs came in 2012, while Stoke are seeking to reaching the final for the first time since winning the trophy in 1972.