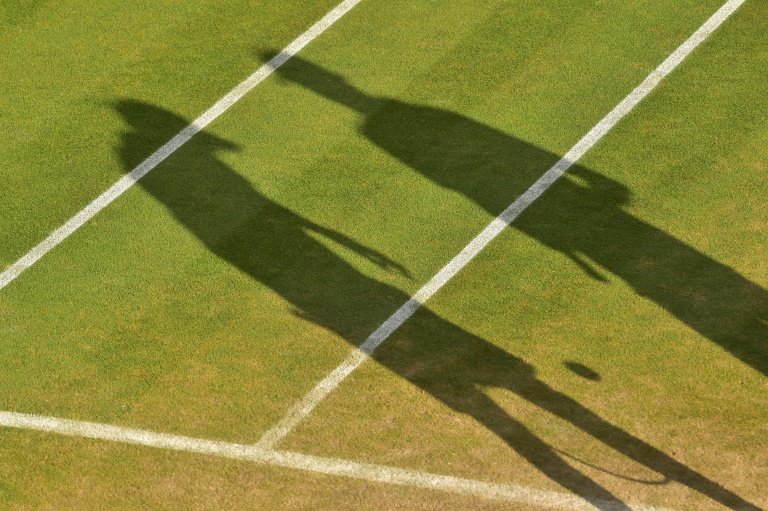 Tennis authorities on Wednesday announced an independent review into their fight against corruption after a bombshell report alleging widespread match-fixing cast a shadow over the sport at the ongoing Australian Open.

In a joint statement, the ATP, WTA, ITF and heads of all four Grand Slams said the review was aimed at further strengthening the integrity of the game, while calling for governments worldwide to make fixing a criminal offence.

“The environment for all major sports, including tennis, has changed dramatically over the past eight years and combined with issues raised in the media, we believe now is the right time to review how we continue to fight corruption in the game,” a joint statement said.

“Given the seriousness of the issue, we call on all governments worldwide to make match-fixing a distinct criminal offence, resourced by national crime-fighting agencies working in cooperation with sports integrity boards and other relevant stakeholders.”

The main priority of the review, headed by Adam Lewis QC, a London-based leading expert on sports law, is to look at the structure of the Tennis Integrity Unit, the sport’s anti-corruption body, including how to make it more transparent and better resourced.

A BBC and BuzzFeed report last week, citing leaked files, said players who had reached the top 50 had been repeatedly suspected of fixing matches but had never faced action.